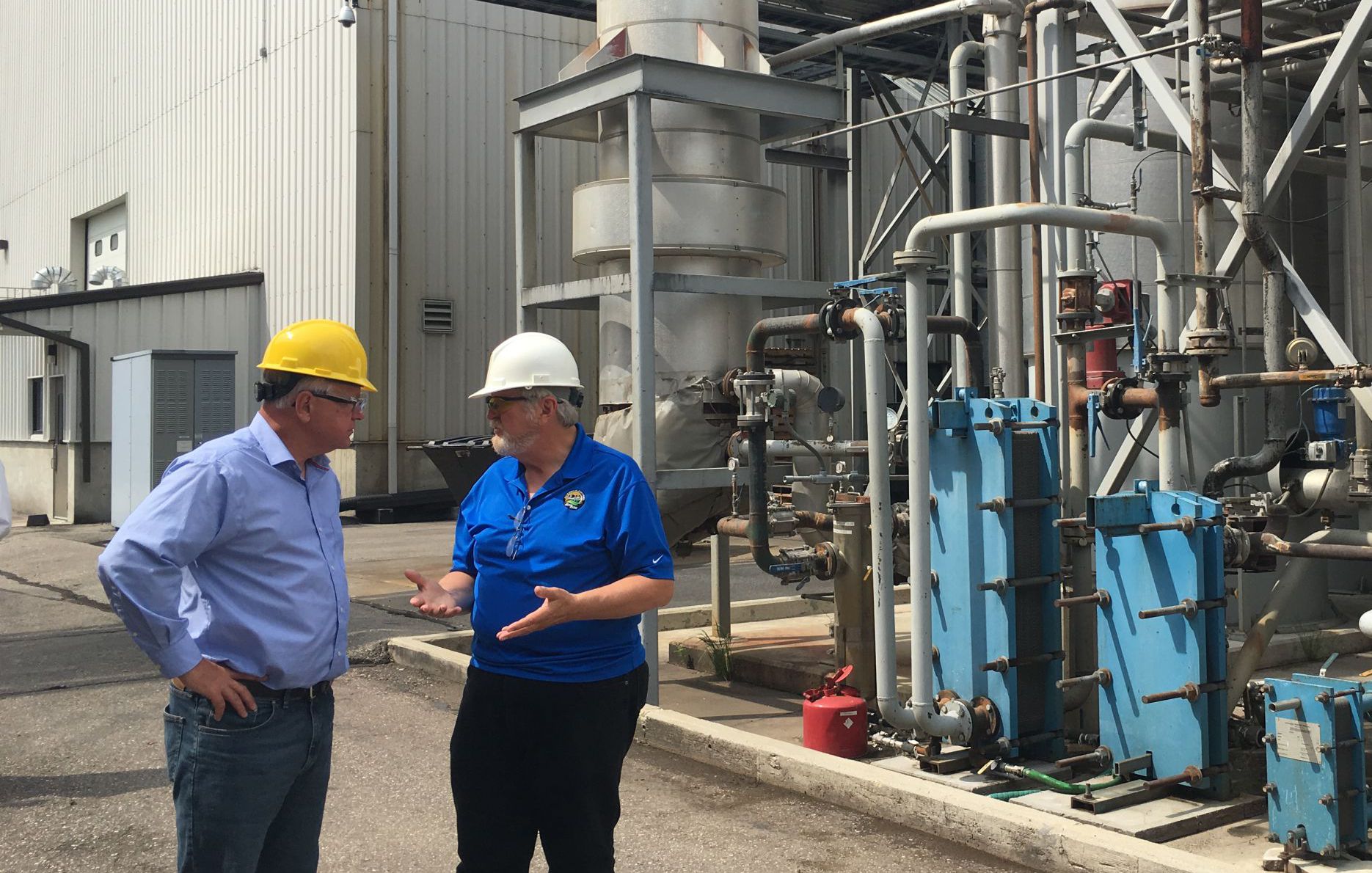 Walz was briefed on Al-Corn's $146 million expansion exercise which will provide a significant boost for the economy in Claremont and its surrounding towns.

"Visiting Al-Corn in Claremont is such a wonderful reminder that we can use our American ingenuity to control our own energy destiny and revitalize our economy at the same time. I am proud of the work we do in southern Minnesota to create a new energy future for our nation and the innovation that moves us forward," he said.

Al-Corn's expansion exercise will raise the plant's annual production capacity to 120 million gallons a year from 50 million gallons currently. Once completed, Al-Corn will be one of the largest ethanol producers in the state.

"Over the last 20 years, Al-Corn has supported the economy of Minnesota and our rural communities and we will continue to do so. Once we have completed our modernization and expansion project, we will be able to create additional value for farmers in the region, produce more livestock feed and biodiesel feedstock, and provide Minnesota's transportation sector with more clean, renewable fuel," said Randall Doyal, Al-Corn's CEO.

During the visit, which was organized by the Minnesota Bio-Fuels Association, Walz said the huge jump in E15 sales in the first half of the year in the state was proof that Minnesotans want clean homegrown renewable fuels.

“Congressman Walz’s visit today highlight’s his commitment to clean renewable biofuels and the Renewable Fuel Standard (RFS). Thanks to the RFS, the ethanol industry supports over 18,000 jobs and contributes $2 billion to the state’s economy. Every dollar spent on ethanol in Minnesota keeps that dollar in our state and reduces harmful CO2 emissions,” said Tim Rudnicki, executive director at the Minnesota Bio-Fuels Association. 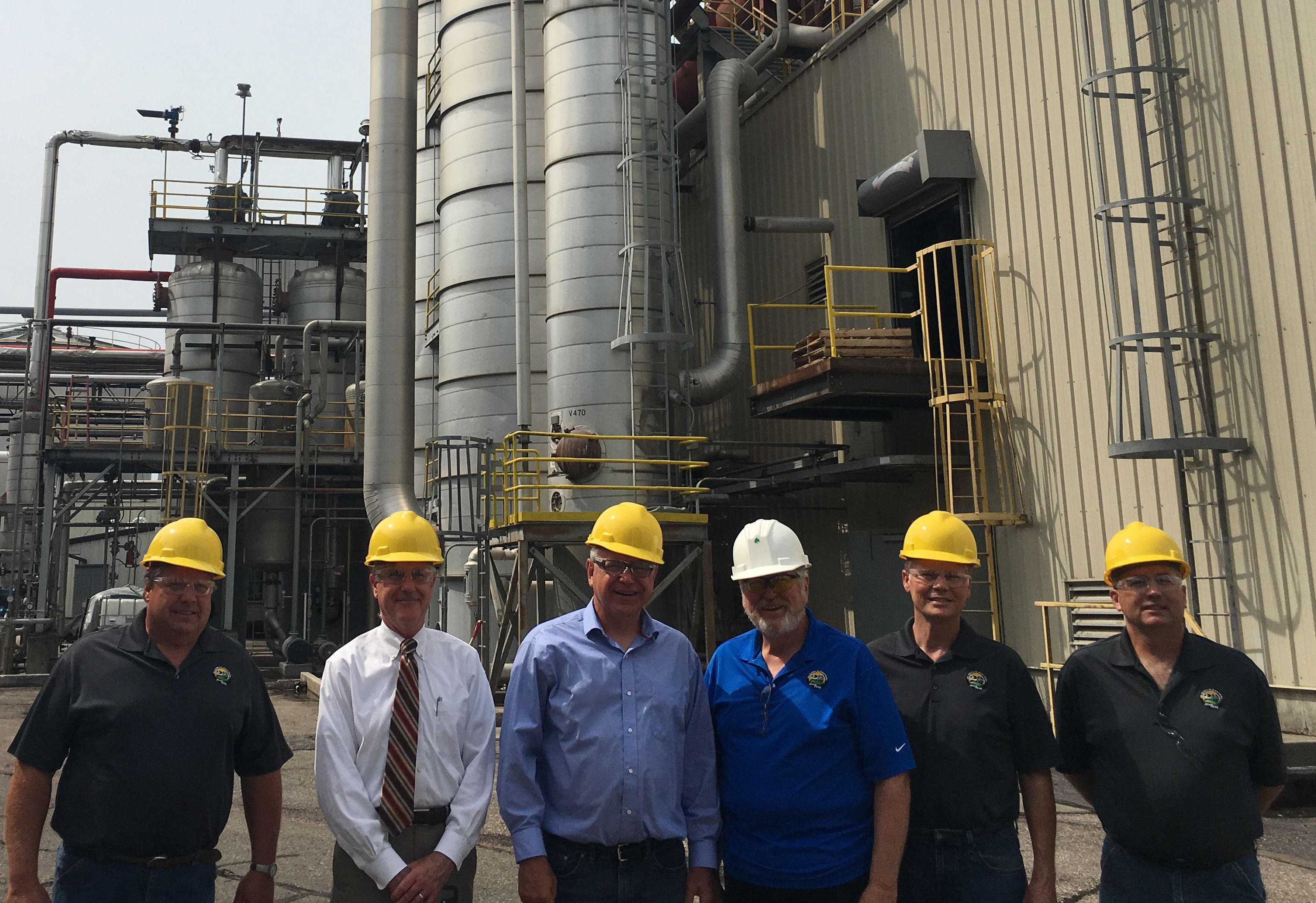