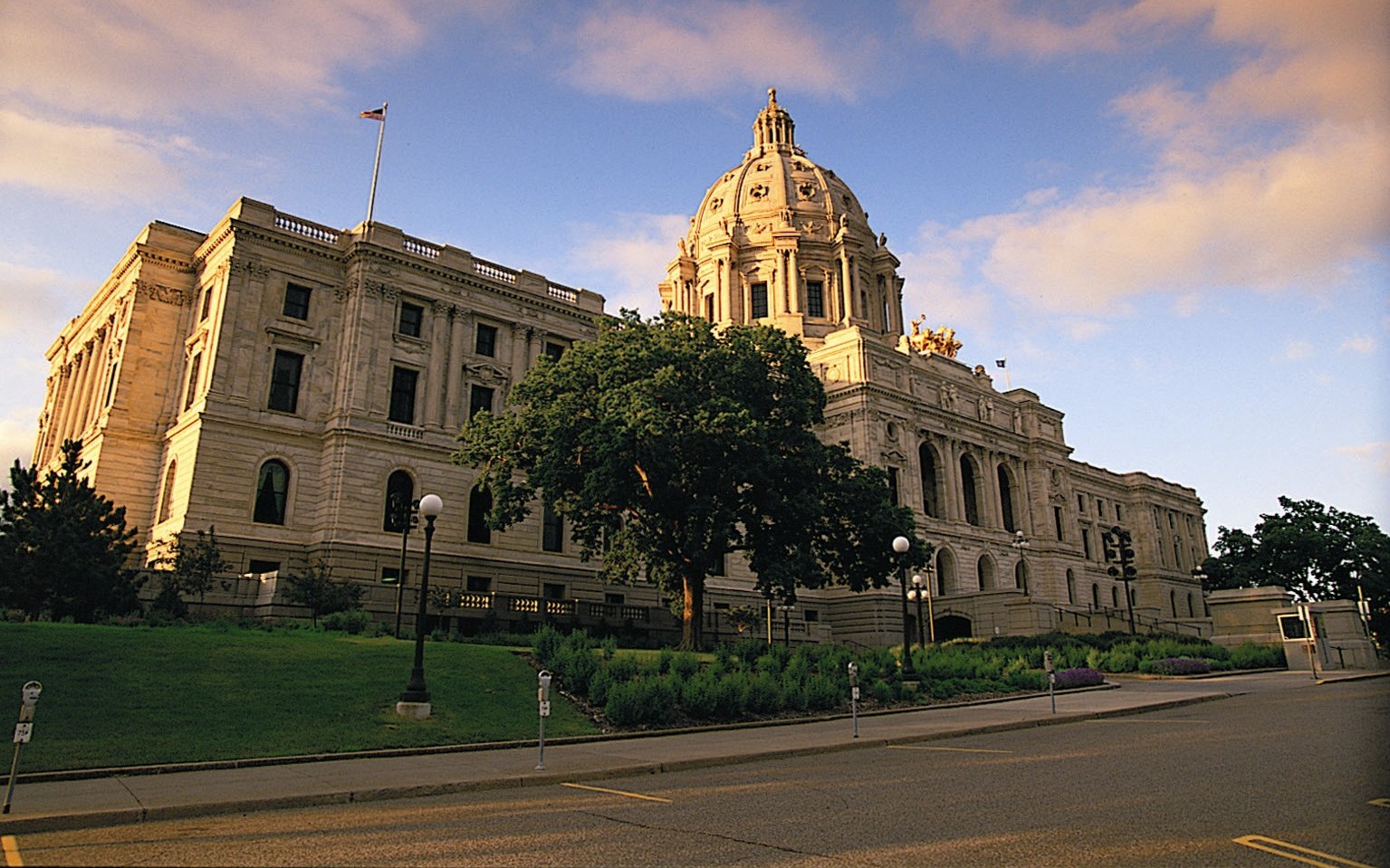 The Minnesota Bio-Fuels Association (MBA) actively and effectively advocates on behalf of the biofuels industry in Minnesota to help strengthen the industry and expand the use of homegrown, renewable biofuels.

Our active engagement takes place at the state Capitol, within a variety of state agencies and departments and through the Governor’s office. In brief, we work with policymakers and agency officials to give voice to the biofuels industry in matters that impact day-to-day production operations as well as the future growth and development of the biofuels industry.

We offer our members a full range of government relations services to fulfill policy directions set by the Board of Directors. The services cover a broad spectrum that ranges from framing the issues to building the case to providing witnesses to making the closing arguments before policymakers and agency officials.

Whether it involves biofuel policies or industry regulations, we provide a cost-effective solution to meet biofuel industry advocacy and requirements.

Our members, and the biofuel industry in its entirety in Minnesota, have benefitted from our government relations and advocacy services. A sample of our successful advocacy efforts include the following:

Spearheaded a multi-legislative session public policy initiative to increase the use of biofuels in spark ignition engines to at least 30% by 2025.

As part of the renewable energy industry, MBA sought relief for biofuel producers under the Conservation Improvement Program.

In 2012, the Minnesota state legislature called for the formation of a Biofuels Advisory Task Force to study biofuel issues and recommend policies for Minnesota’s biofuel laws to reflect current industry standards. Members of the Biofuels Advisory Task Force include representatives from the biofuels industry, petroleum retailers, refiners, growers and research organizations.

Included among its objectives are these items:

-          Working with large corporate fleets to increase their use of biofuels.

-          Working to maintain an affordable retail price for liquid fuels

The Biofuels Advisory Task Force advises Minnesota’s Next Generation Energy Board which was established in 2007 as part of the state’s Next Generation Energy Act which set nation-leading requirements on Minnesota’s electric utilities, expanded and strengthened the state’s commitment to the development of locally-owned renewable energy projects and reducing greenhouse gas emissions.

For more information on the Next Generation Energy Board, click here (http://www.mda.state.mn.us/renewable/nextgen.aspx)