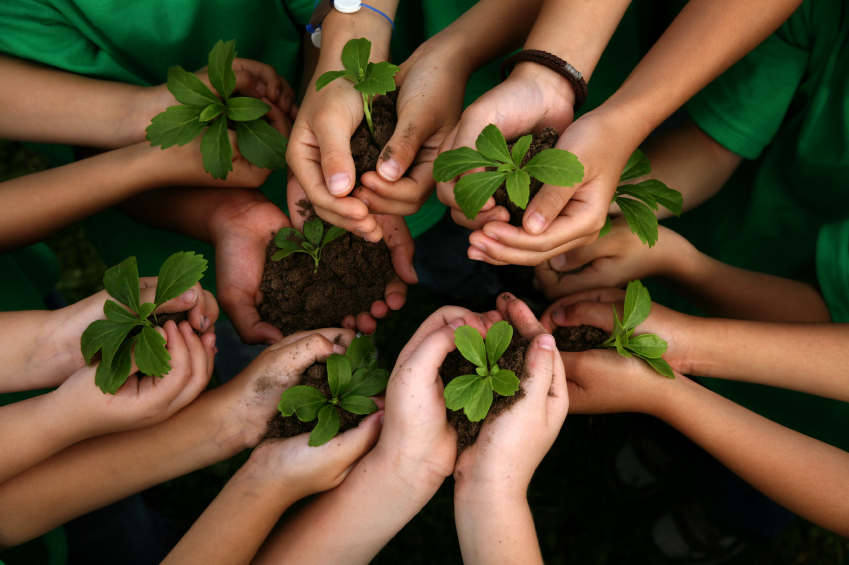 Ever since the Renewable Fuel Standard (RFS) was first enacted in 2005, biofuels have made up a significant percentage of our nation’s transportation fuel. Biofuel sources unlike fossil fuels are renewable, cleaner, cheaper to produce, stimulated rural economies in the Midwest and reduced America’s dependence on foreign oil.

However, biofuels have also been subjected to various misleading and inaccurate allegations. The following links will provide you with a clearer picture of just how biofuels like ethanol have made a positive impact on our country and you, the consumer.

In addition, you will find information on the RFS, the Energy and Independent Security Act of 2007, production in Minnesota, public policy initiatives on both the state and federal levels, resources for high school educators, biofuel co-products, E15, E85 and Blender Pump locations and access to the various studies cited through this website.