“We have had a long working relationship with BBI International and we are excited to have D3MAX as a member. D3MAX offers a fully-integrated technology that can be used in 190 dry mill ethanol plants in the US and Canada,” said Tim Rudnicki, executive director of MN Biofuels.

“D3MAX is excited to become a member of the Minnesota Bio-Fuels Association. D3MAX is looking to partner with the association’s members and help corn dry mill ethanol facilities produce higher yields from corn fiber at lower costs,” said Mark Yancey, CTO at D3MAX.

With the D3MAX process, pretreatment is run at high solids loading with very low temperature and pressure in the pretreatment reactor because the fiber in the wet cake has been cooked in an ethanol plant.

This, Yancey said, significantly reduces the capital and operating costs for the D3MAX process. 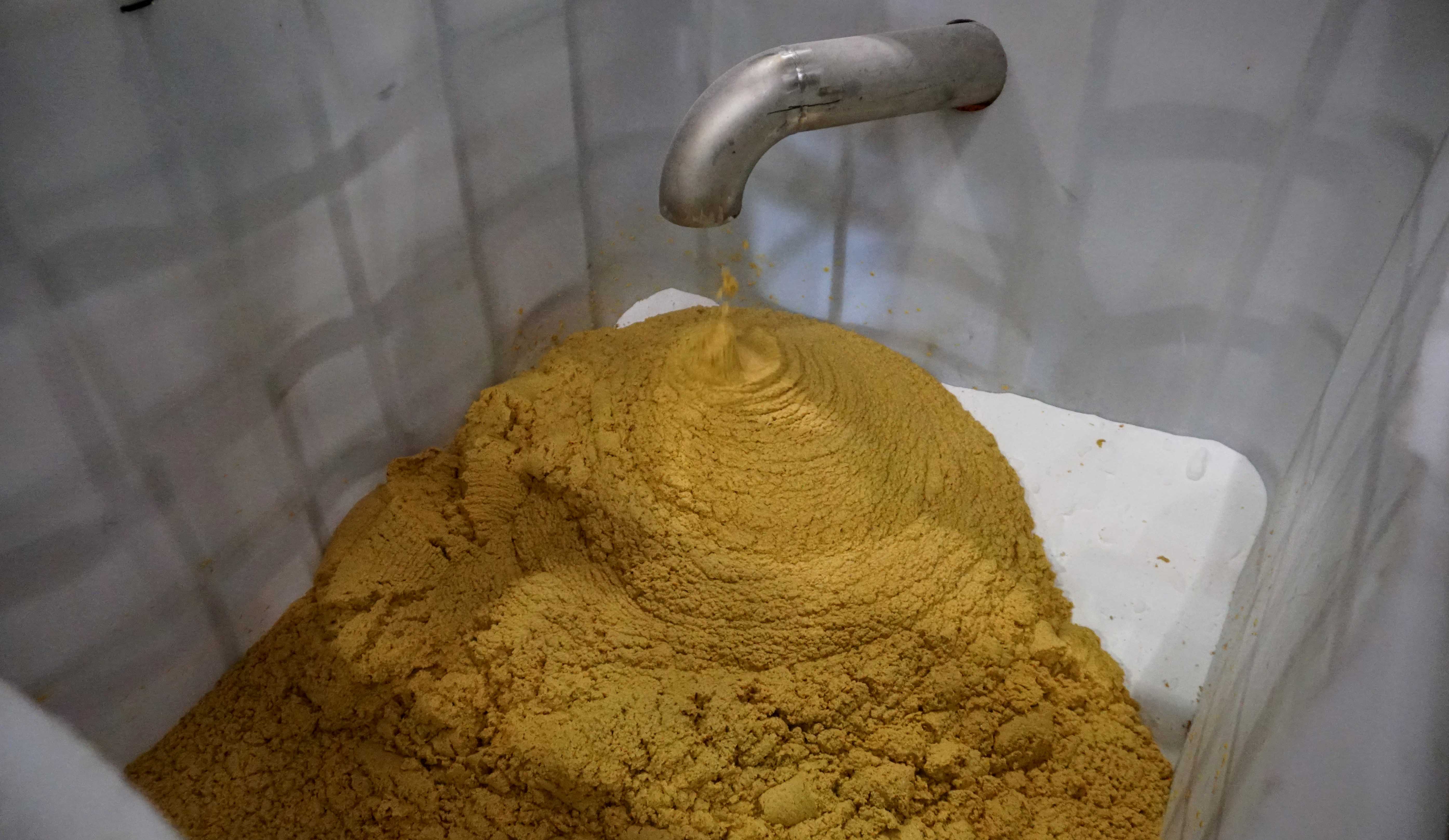 He said converting the fiber and residual starch in wet cake reduces the volume of dried distillers grains with solubles (DDGS) by 25 percent but increases the protein concentration in DDGS to over 45 percent and reduces dryer energy use by 20 percent.

“This low fiber, high protein DDGS is suitable for feed for monogastric animals including swine and poultry, in addition to use as a feed for cattle and dairy cows,” Yancey said, adding the process also increases corn oil for recovery from 1 lbs a bushel to 1.5 lbs a bushel.

ACE Ethanol in Stanley, Wis. will be the first ethanol plant to integrate D3MAX’ technology on a commercial scale with construction scheduled to begin in September.

“The projected payback to an ethanol plant that installs the D3MAX process is about one year or less,” Yancey said. 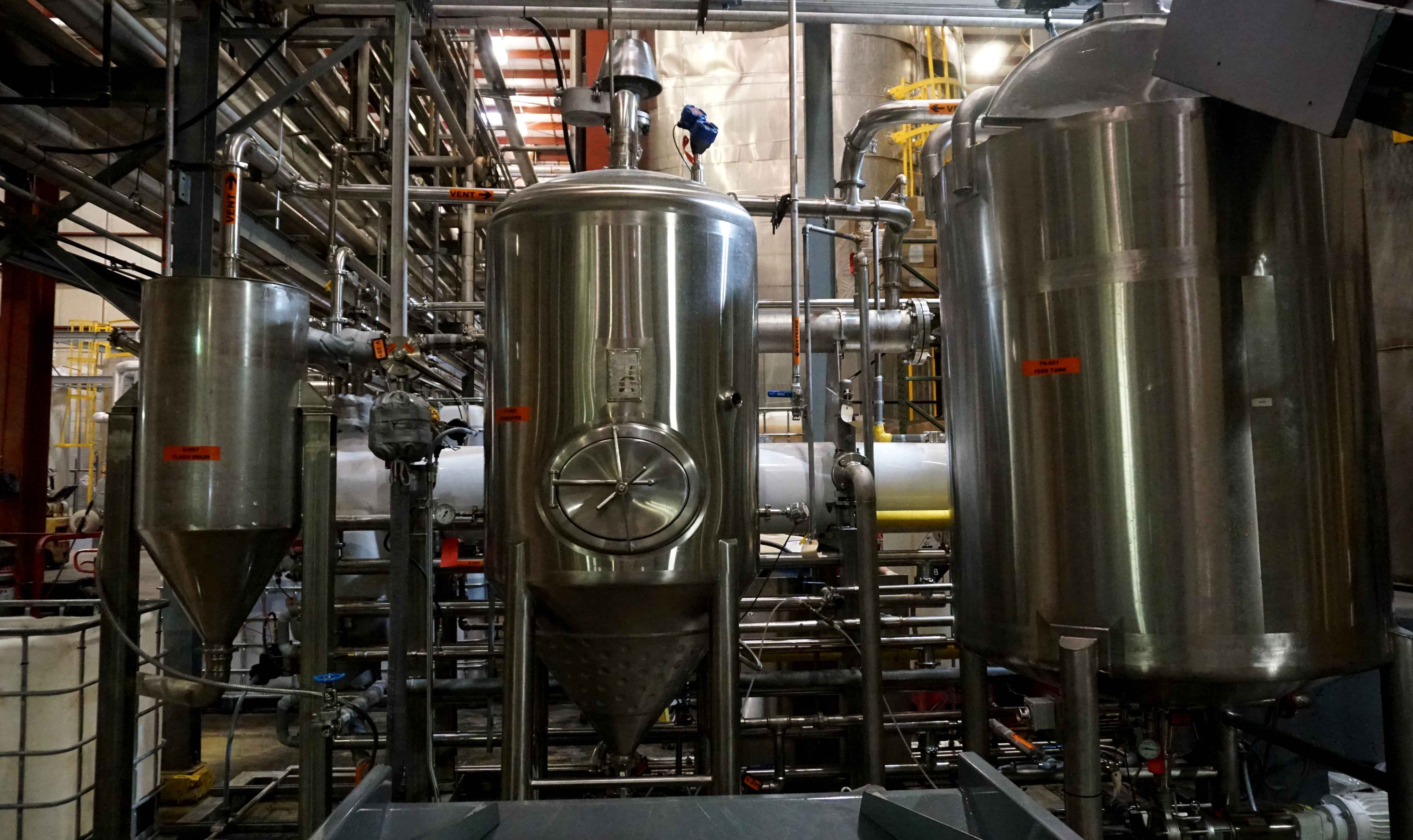 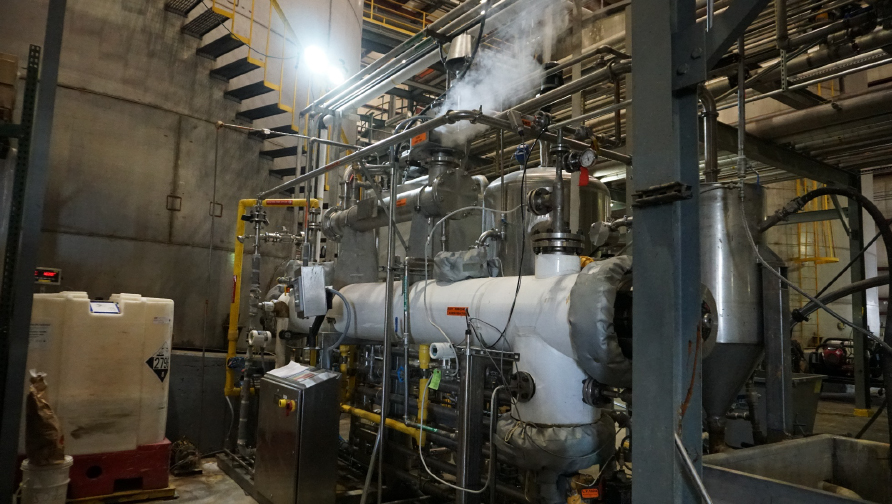