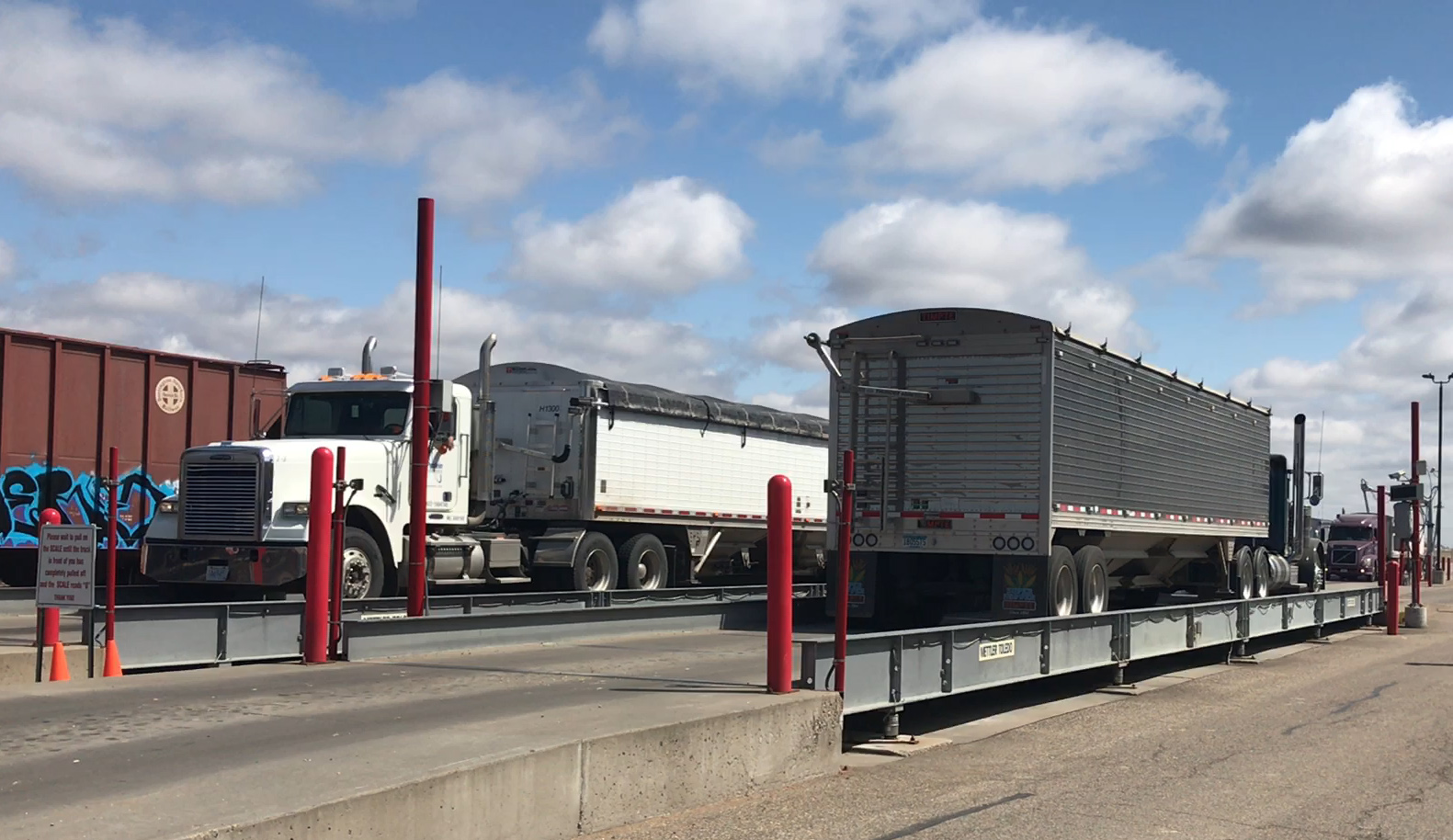 In a new study by ABF Economics, the ethanol industry in Minnesota produced 1.2 billion gallons of ethanol, 3.7 million tons of dried distiller's grains with solubles (DDGS) and 247 million pounds of corn oil in 2017.

This in turn, it said, generated $7.13 billion in gross sales for Minnesota businesses and supported 18,813 jobs.

“This study illustrates, once again, the importance of the ethanol industry to Minnesota’s economy,” said Tim Rudnicki, executive director of the Minnesota Bio-Fuels Association.

In total, ABF Economics said the industry spent $1.87 billion on operating costs last year, 4 percent more than what it spent in 2016.

Overall, in comparison to 2016, the industry’s contribution to Minnesota’s GDP in 2017 grew 18.3 percent while gross sales for state businesses were 8.9 percent higher.

“The ethanol industry is an important economic driver in rural Minnesota. At the same time, it supports and spurs economic activity in major urban areas of the state,” Rudnicki said.

It said the DDGS produced in 2017 was sufficient to meet the annual feed requirements of more than 2.5 million beef and dairy cattle or the entire inventory of cattle and calves in Minnesota.

As for corn oil, the study said the 247 million pounds produced was enough to produce 34 million gallons of biodiesel or over 26 percent of the biodiesel capacity in Minnesota.