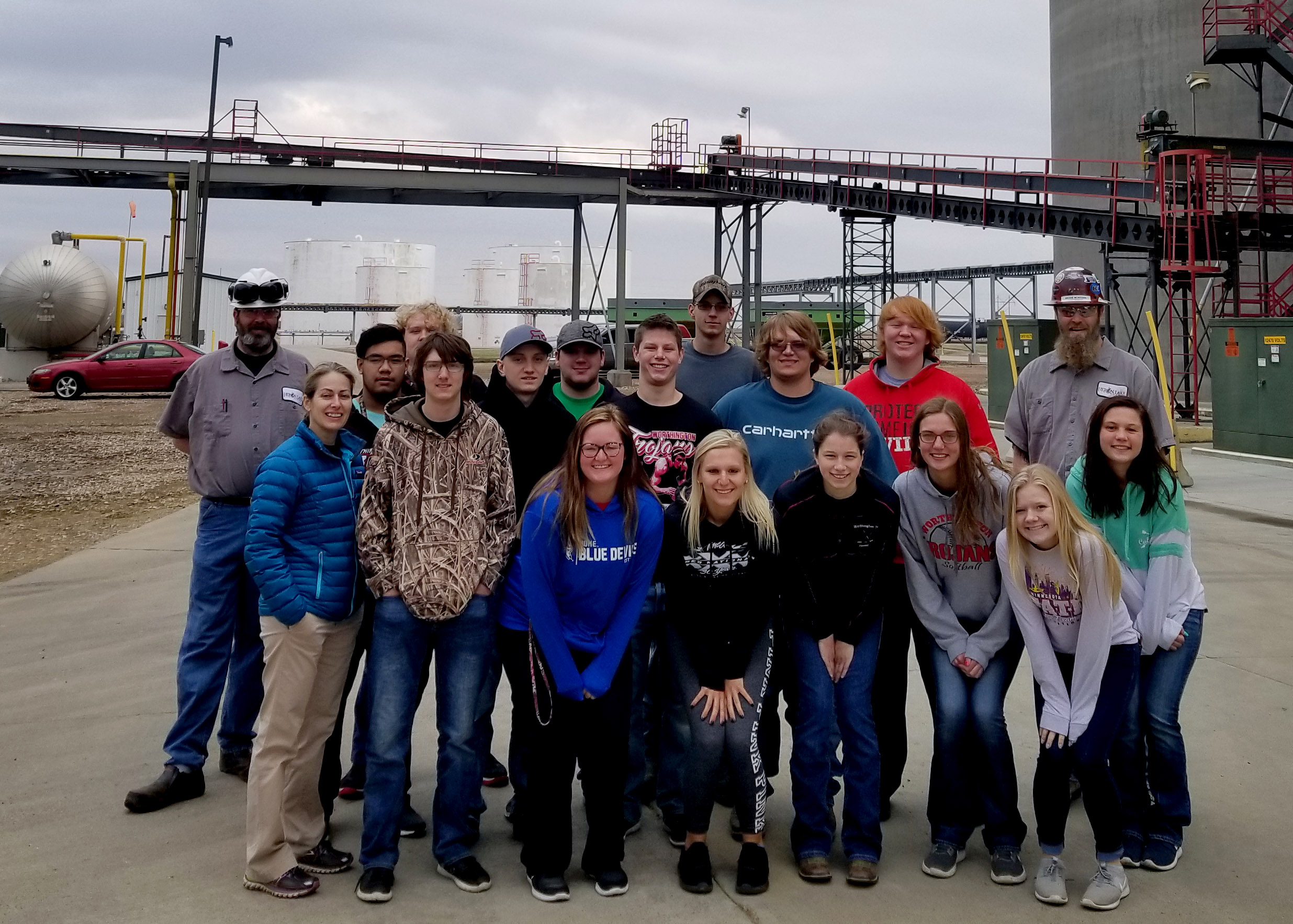 The students, all 12th graders from the school’s senior agriculture class, were briefed on the various processes of ethanol production at Heron Lake Bioenergy, which produces 65 million gallons of ethanol a year.

The tour was organized by the Minnesota Bio-Fuels Association and sponsored by Novozymes, a global microbe and enzyme provider, and supporter of the Minnesota’s ethanol industry.

Worthington High School’s tour of Heron Lake Bioenergy last week was the second time the school has visited the plant. The school first toured the plant in May 2017.

The school’s agriculture instructor, Deb Martin, who accompanied the students both times, said the tour exposed students to the ethanol production process and its co-products as well as career opportunities in the ethanol industry.

“The students were surprised at the number of steps in the process, the variety of careers there, and the science and technology involved” she said.

Martin added she plans to continue bringing students from her Senior Ag Class to Heron Lake Bioenergy every year.

“I think it’s a great experience for kids to see the process and it’s the perfect age for them. The hands-on things they could feel, touch and smell were cool as well as being able to walk around the plant and see the machines in motion while the product was being created,” she said. 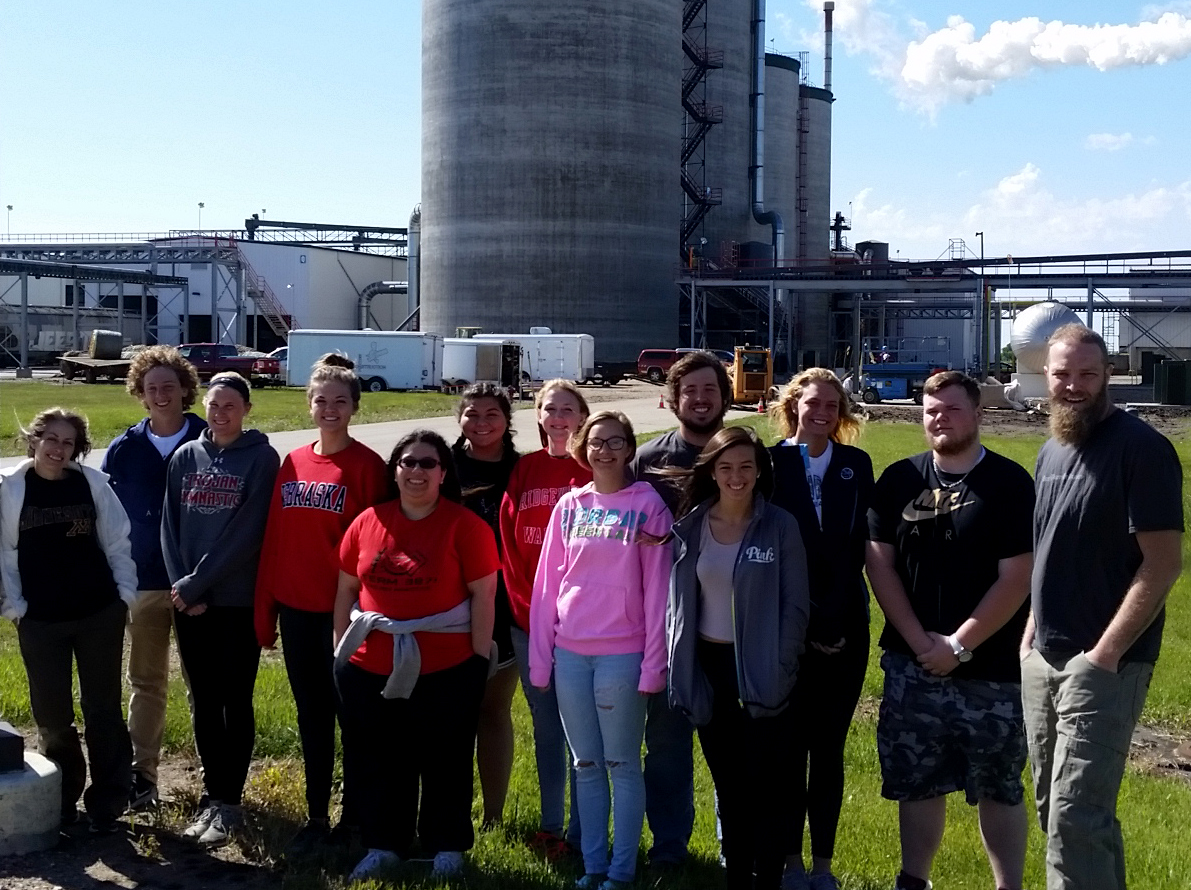 Picture Caption : Martin with her students at Heron Lake Bioenergy in 2017