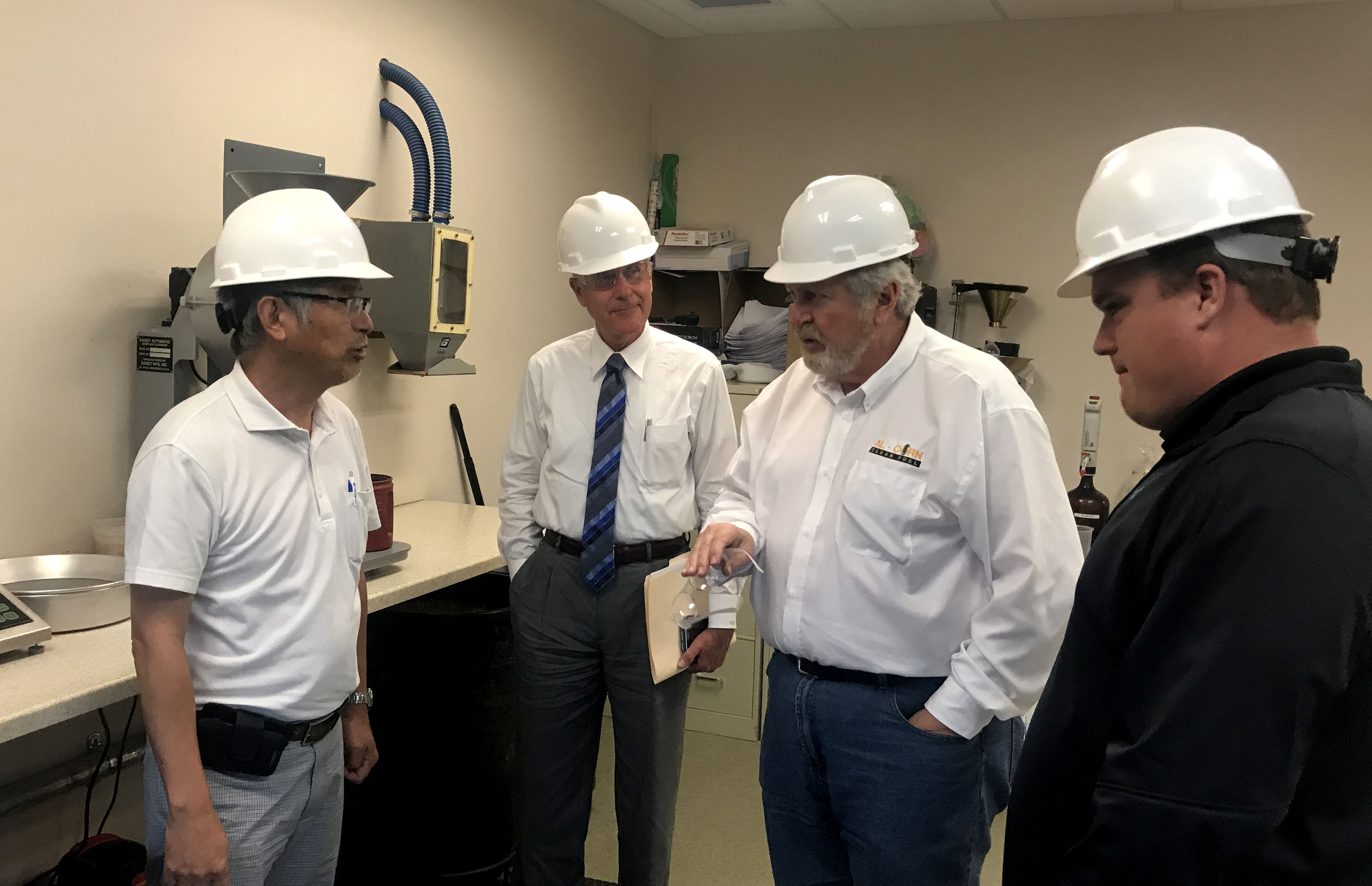 The tour was part of Eura’s five-day working visit to Minnesota to learn about the state’s agriculture industry.

“We are interested in learning how ethanol is produced and its impact on the demand and supply of corn. We are also looking at the possibility of importing DDGs to Japan,” Eura said.

Eura’s five-day visit is hosted by the Minnesota Corn Growers Association. Prior to visiting Guardian Energy, Eura visited the USDA’s office in St Paul and a farm in Randolph.

For the remainder of his trip, he will visit more farms, a grain terminal, the Minnesota Soybean Growers Association, the University of Minnesota’s wheat breeding program and Burlington Northern Santa Fe Railway’s offices in Minneapolis.

Eura said his visit to Guardian Energy was his first time at an ethanol plant, adding Japan did not have its own ethanol industry.

“Eura was interested in learning about Minnesota’s Petroleum Displacement Law, which calls for higher usage of biofuels as well as how ethanol producers in our state are continuously lowering their carbon footprint,” Rudnicki said.

Guardian Energy is a MBA member. 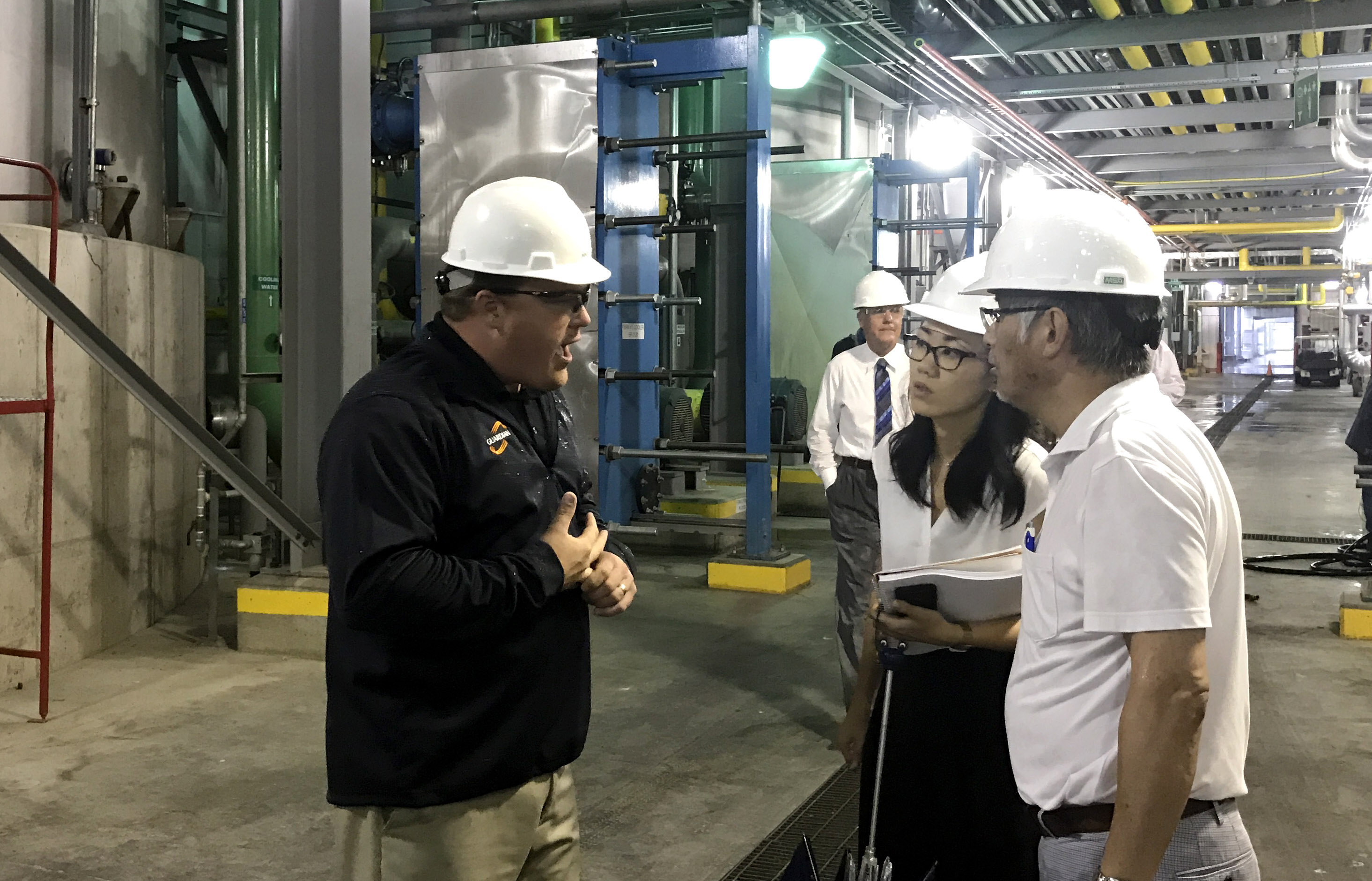