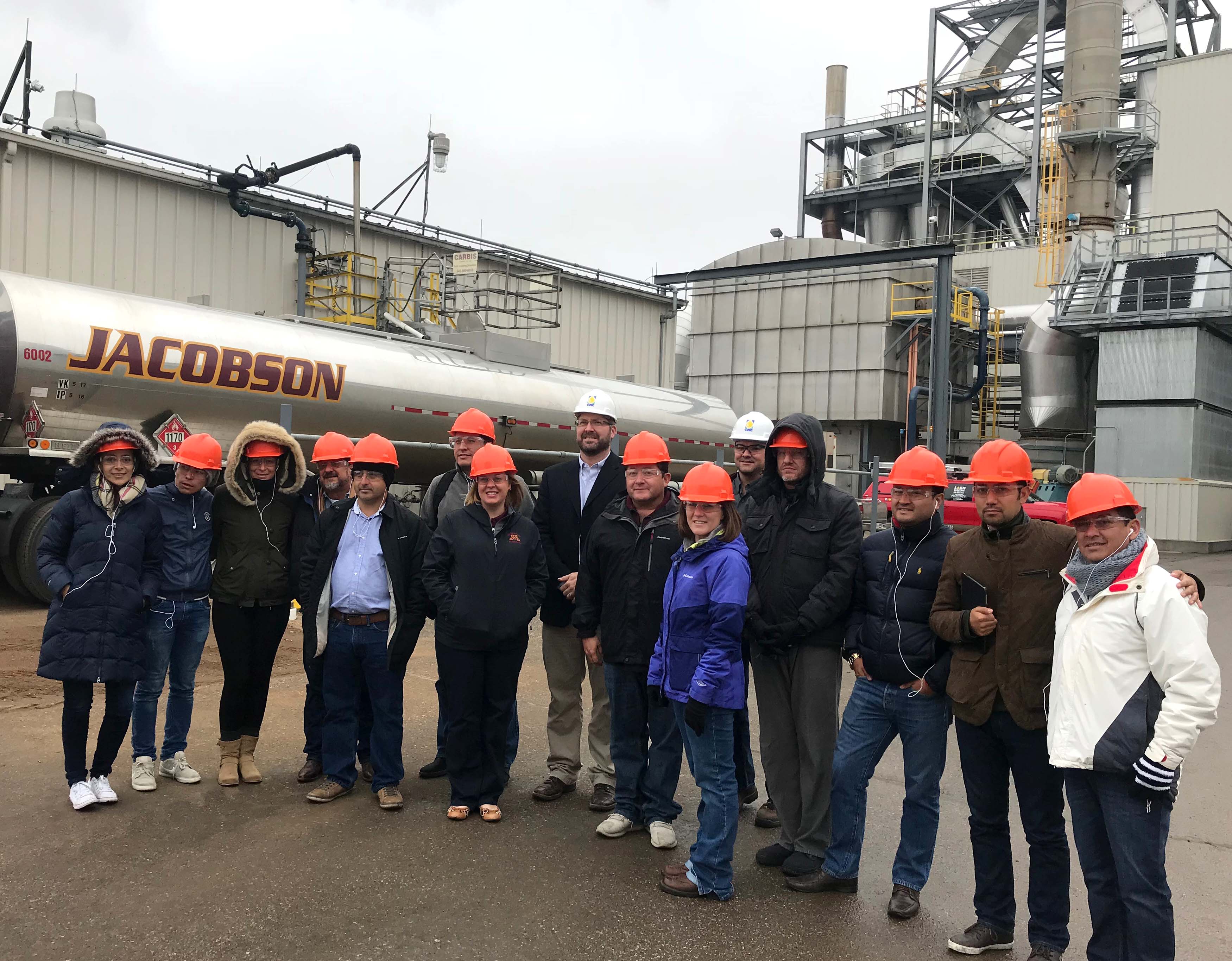 During their visit, the livestock producers learned how DDGs are produced alongside ethanol and the many benefits of using it.

“We were honored to welcome the delegation from Ecuador. DDGs are an important co-product in ethanol production and we produce about 120,000 tons of DDGs a year,” said Chad Friese, CEO of CVEC and board member of the Minnesota Bio-Fuels Association.

The delegation comprised of small to mid-size poultry, swine and dairy producers from five provinces in Ecuador.

They are on a three-day visit organized by the U.S Grains Council and Minnesota Corn Growers Association to learn about DDGs and the possibility of using it for their respective operations.

Apart from DDGs production, the delegation were also given an extensive briefing on ethanol production at CVEC as well as the ethanol industry in Minnesota.

“The DDGs we produce are generally used in Minnesota or shipped out to the west coast to be fed there. A small portion is exported overseas,” said Friese.

In 2016, Minnesota’s ethanol industry produced 3.5 million tons of DDGs, which was sufficient to meet the annual feed requirements of over 2.5 million beef and dairy cattle or the entire inventory of cattle and calves in Minnesota.

Apart from learning how DDGs are produced, the delegation were also keen on understanding the safety and nutritional value of using DDGs.

“Ecuador has restrictions on corn imports as they produce corn locally but the prices are quite high. With such market restrictions and challenges, DDGs are a good option,” said Ana Maria Ballesteros, co-products specialist for South America at the U.S. Grains Council.

While DDGs exports to Ecuador are small in comparison to countries like Mexico and Colombia, the volume has been steadily growing, Ballesteros said. 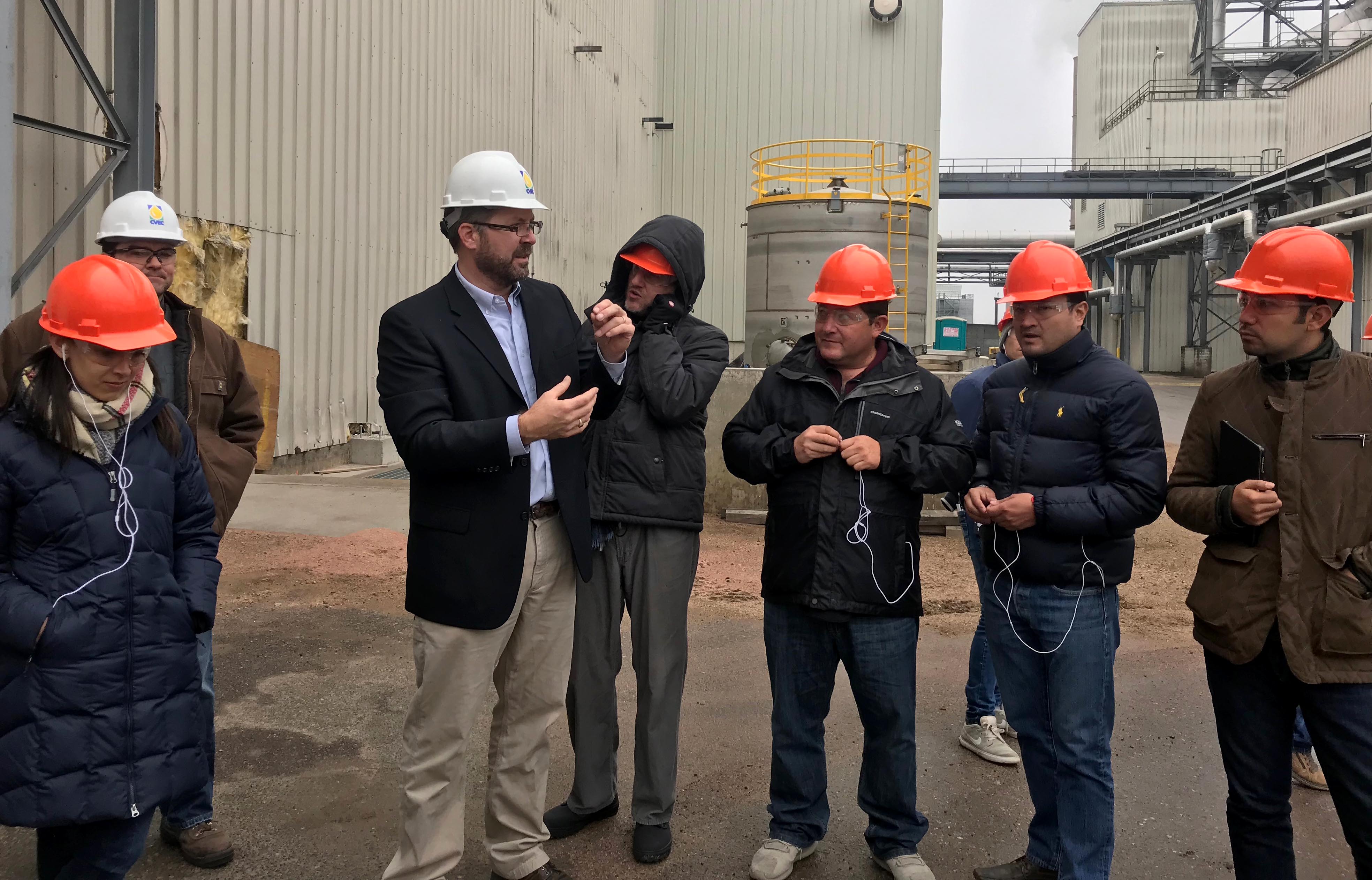 Picture Caption: Friese (third from left) briefing the delegation from Ecuador on ethanol production at CVEC.