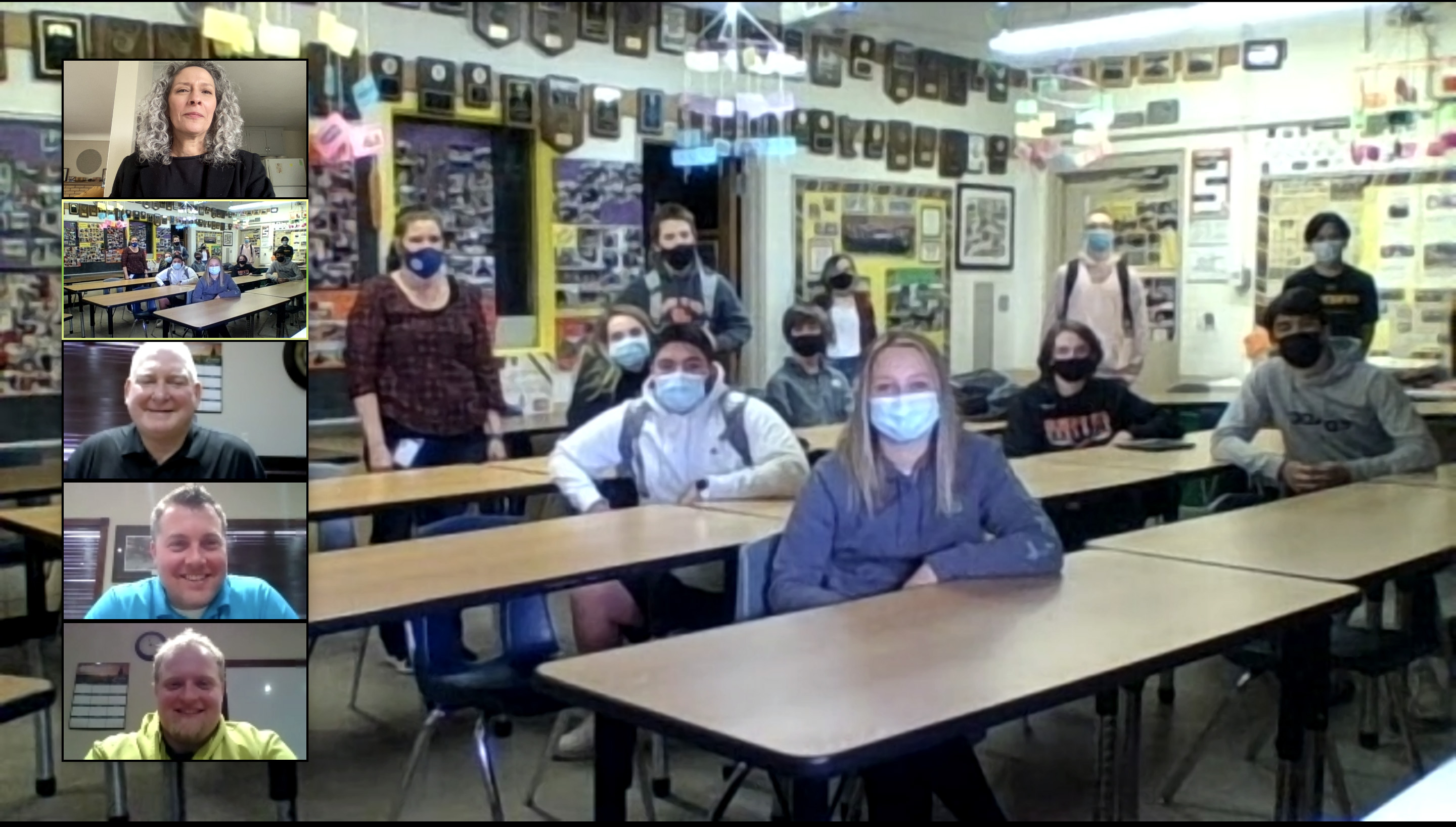 “It was a pleasure explaining to the students how ethanol is produced and the role it has in reducing greenhouse gas emissions and strengthening the rural economy in Minnesota,” said Brian Kletscher, CEO of Highwater Ethanol.

Kletscher also spoke about the various careers at Highwater Ethanol and the qualifications required, adding the plant currently has 43 employees.

Other participants from Highwater Ethanol for the virtual tour were Luke Schneider, CFO, and Dillon Imker, co-plant/operations manager.

Mary Hoffman, agriculture teacher and FFA advisor at Sleepy Eye High School, participated in the virtual tour with her students, who were from grades 9 to 12.