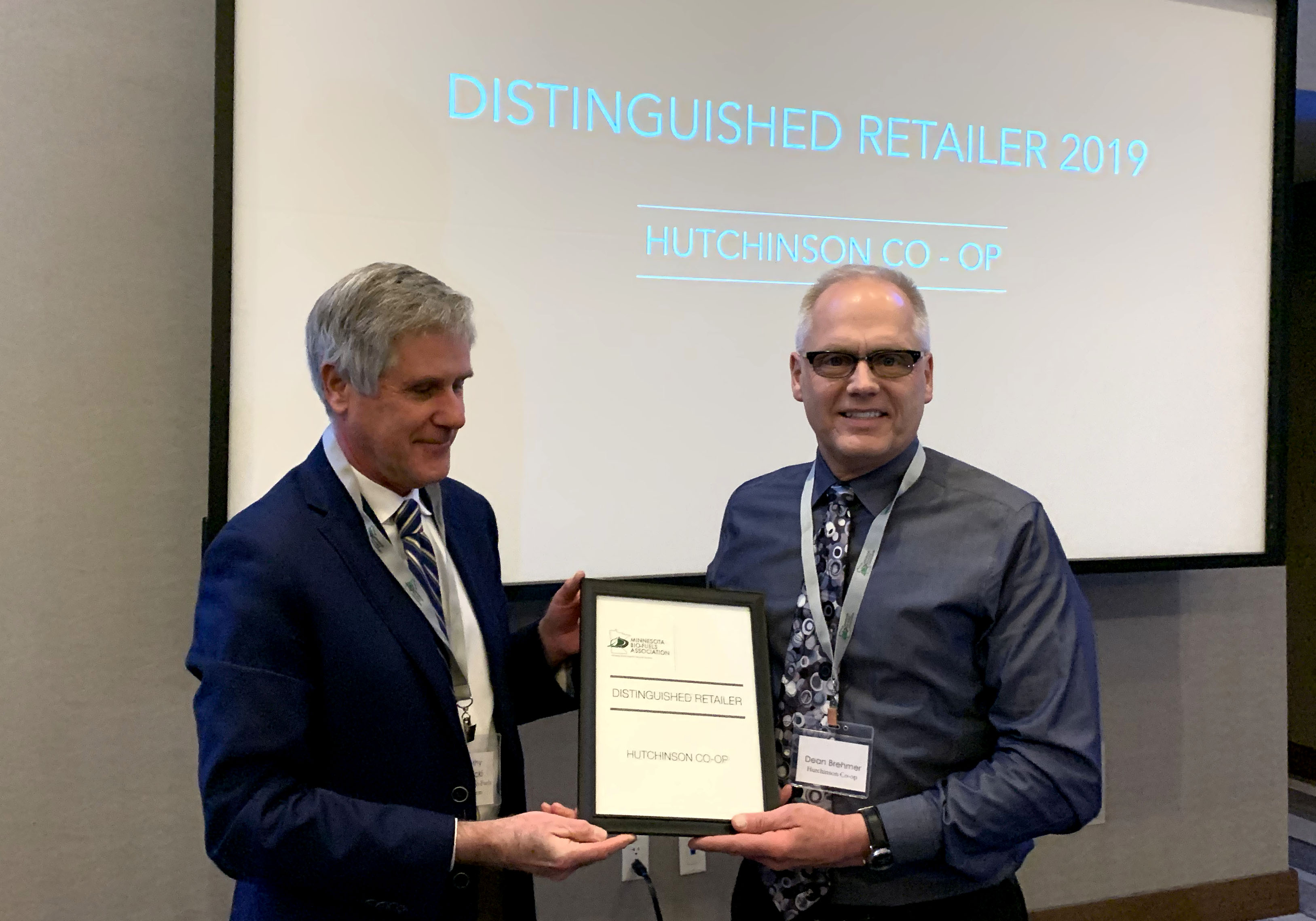 Minneapolis, Dec 16 – The Minnesota Bio-Fuels Association (MN Biofuels) named Hutchinson Co-Op its 2019 Distinguished Retailer at the release of the former’s 2019 Annual Report in Bloomington on Dec 13.

“Hutchinson Co-Op was a recipient of the highly successful Biofuels Infrastructure Partnership program. It began offering E15 at the end of 2018 and today E15 sales comprise nearly half of its fuel sales,” said Tim Rudnicki, executive director at MN Biofuels.

“We believe in offering high quality products that are also environmentally-friendly and made in Minnesota,” said Dean Brehmer, station manager at Hutchinson Co-Op.

Besides the award, MN Biofuels also released its 2019 Annual Report to its producer and vendor members.

The report highlighted the various projects the organization undertook during the year as well as the many challenges the industry faced in 2019.

“By all accounts 2020 may be just as challenging as 2019. But with your ongoing support, we will continue to fight on behalf of Minnesota’s ethanol industry and deliver tangible results,” Rudnicki said. 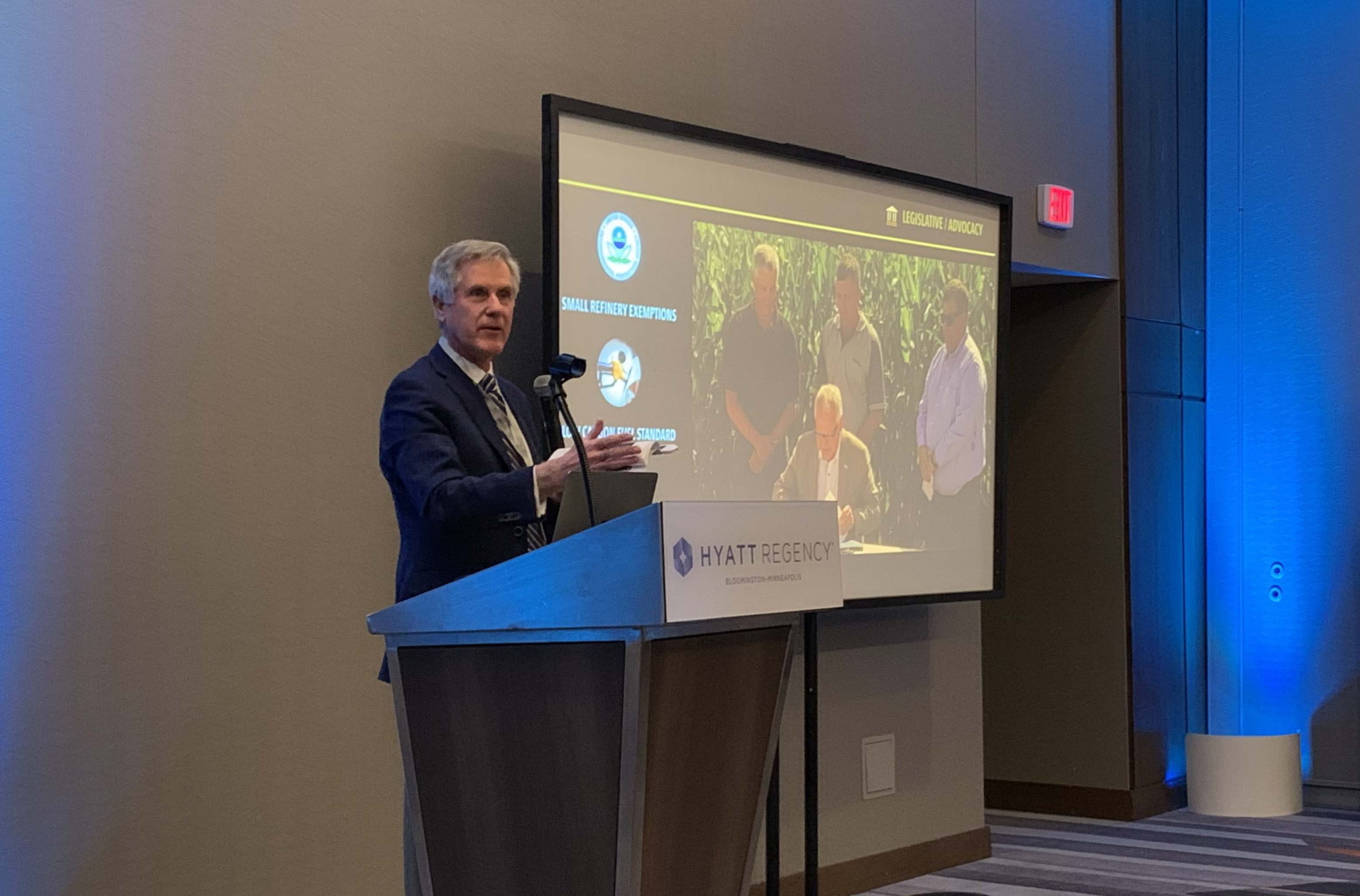