“We are pleased to welcome TC&W to our growing network of supporters. Ethanol produced in Minnesota is transported via rail to locations throughout the country,” said Tim Rudnicki, executive director of the Minnesota Bio-Fuels Association.

“We appreciate that the Minnesota Bio-Fuels Association is dedicated to supporting and representing the renewable fuels industry in Minnesota and we are pleased to join the association in support of our ethanol shipping customers and the communities we serve,” said Mark Wegner, president of TC&W.

TC&W, headquartered in Glencoe, commenced operations in 1991 over the “Ortonville Line” between Minneapolis - St Paul and Milbank, S.D. The Ortonville Line was originally built in 1876 by the Hastings and Dakota Railroad.

Today, through its interchanges in the Twin Cities with BNSF Railway, Canadian Pacific Railway, CN Railway, Union Pacific Railroad Company and Minnesota Commercial Railway, TC&W is focused on providing its customers with safe, efficient and reliable transportation of agricultural products, ethanol and other commodities to and from local, national and international markets.

The Association of American Railroads, in a 2015 report, estimates 60 to 70 percent of ethanol transported in the country is via rail. 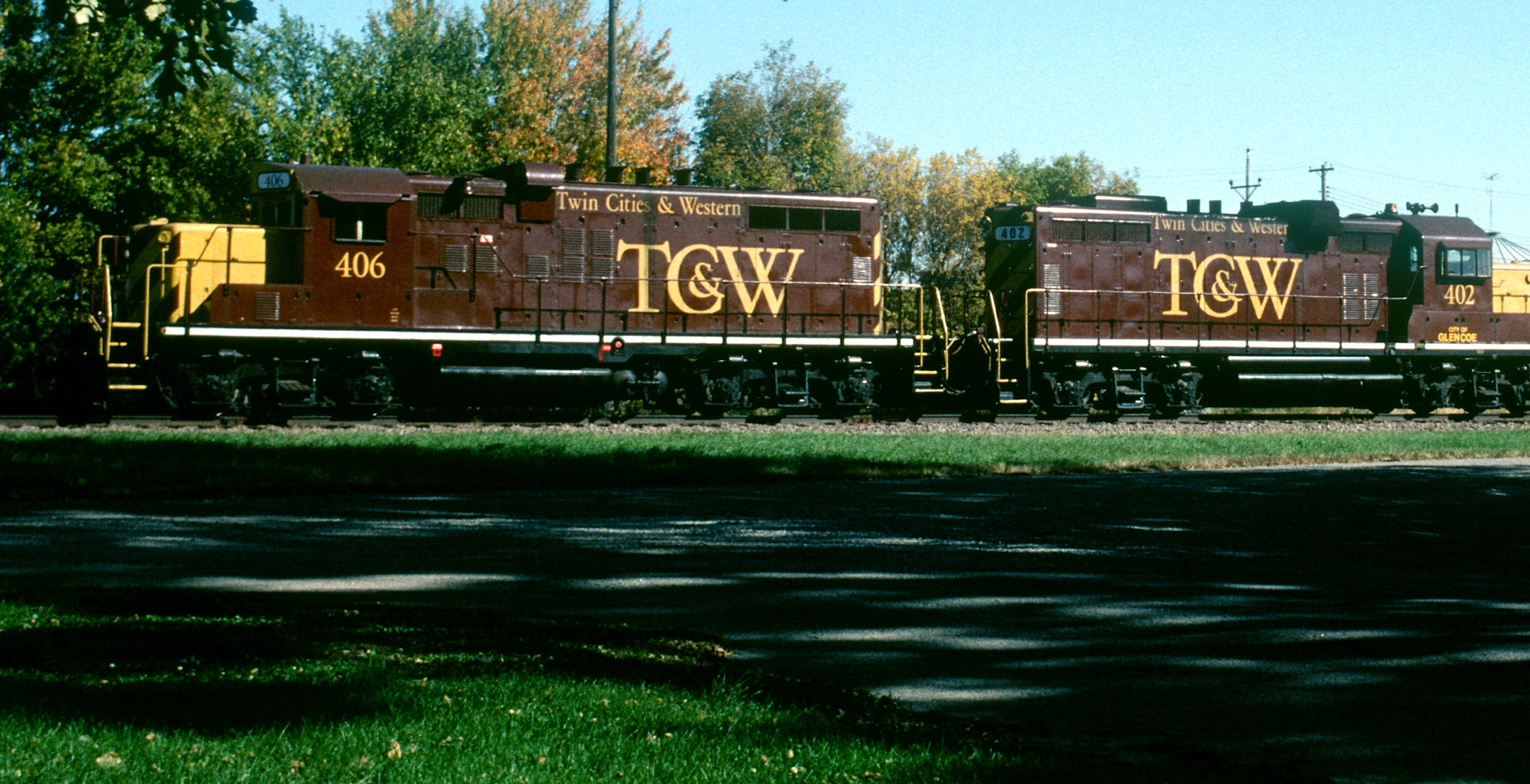