St Paul Drivers Get Rewarded For Switching To E15 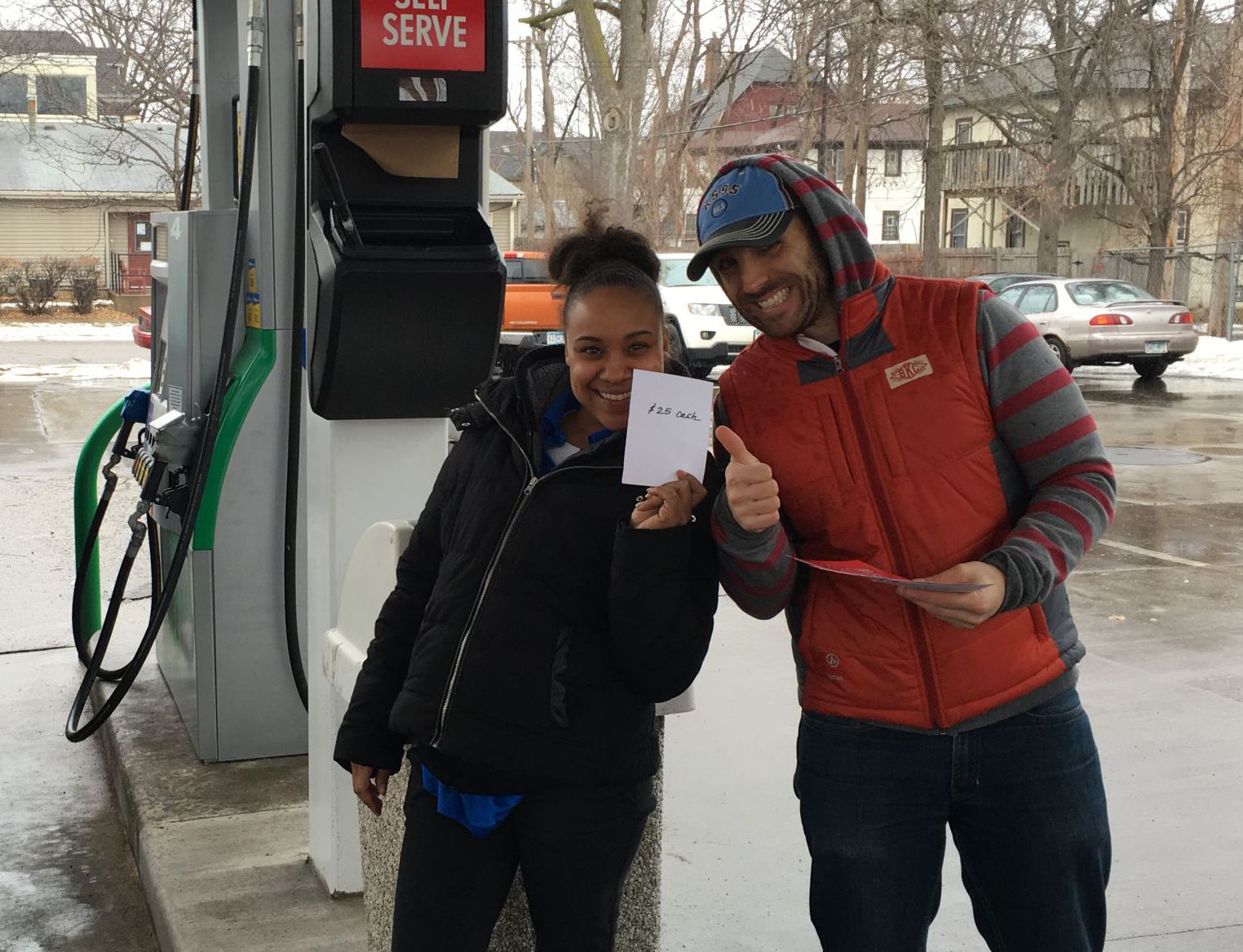 KS95 producer, Rudy Pavich, was on site with MBA staff to educate drivers on the benefits of using E15 and hand out prizes. Tobasi Stop Minnoco, located on 809 Selby Ave in St Paul, is one of the newest stations in the Twin Cities to offer E15. There are currently 17 stations in the metro that offer E15.

Today's event is the third time MBA has partnered with KS95 to educate and increase awareness of the benefits of using E15. Both MBA and KS95 had previously teamed up to promote E15 to drivers in Richfield and the Highland Service Minnoco station in St Paul.

"This is the third consecutive month where we have gone to a station with KS95 to directly engage with drivers and educate them on the benefits of using E15. Drivers are interested in using a fuel that has a high octane, is cheaper than regular unleaded gas, better for the environment and beneficial to Minnesota's economy," said Tim Rudnicki, MBA's executive director. 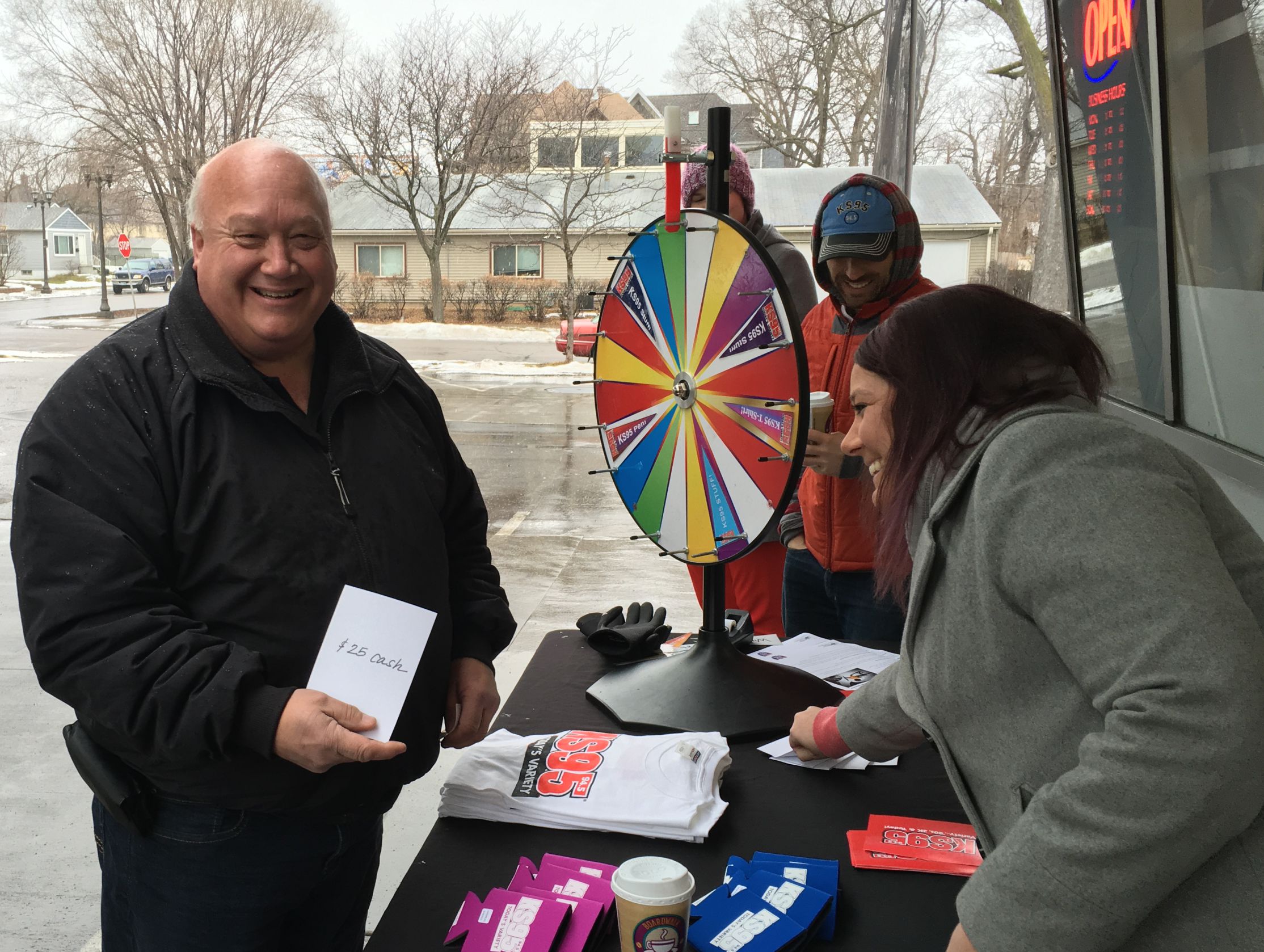