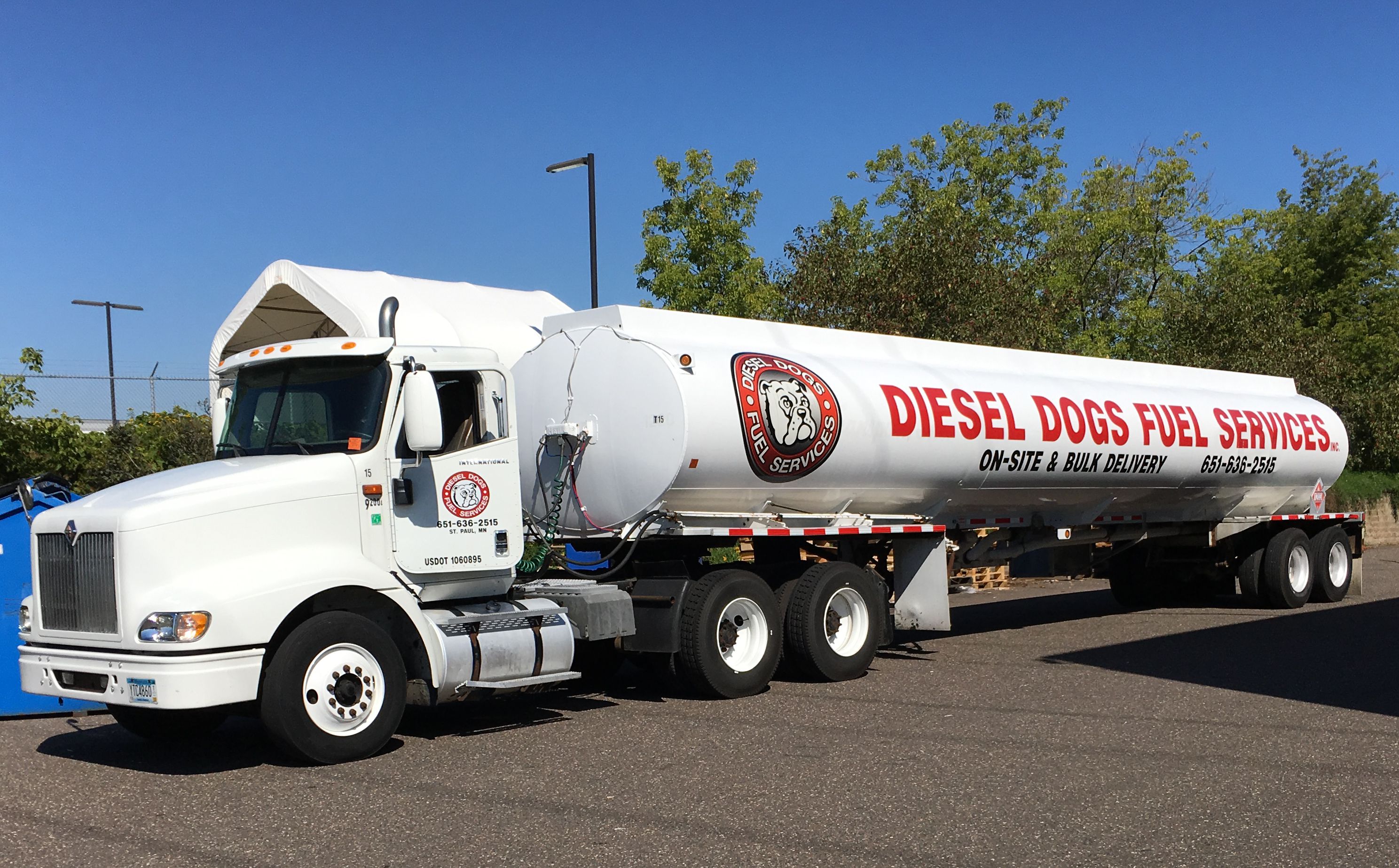 The St Paul-based distributor delivered its first gallons of pre-blended E15 this week to its municipal and corporate fleet customers in the Twin Cities metro area. It will soon offer preblended E15 to retail customers as well.

“We hope that by taking the initiative to market E15 to our ever increasing customer base, that we can increase renewable energy awareness to the general public and at least offer them a choice that will benefit all of us in the long term,” said Kevin Harvey, CEO of Diesel Dogs.

According to a 2015 study by the Department of Energy’s National Renewable Energy Laboratory (NREL), most existing fuel dispensing infrastructure components, including underground storage tanks, are compatible with E15.

Fuels sold at retail stations such as regular unleaded - which includes 10 percent ethanol - and E85 are purchased at fuel terminals. However, none of the fuel terminals in the state currently offer pre-blended E15.

In rare cases where the infrastructure isn’t compatible with E15, stations will only need to make minor modifications to their equipment to make it E15-compatible.

“Diesel Dogs added E15 to our family of products to advance our position as a clean fuel provider reducing emissions. By doing this, our customers and potential new customers will be able to lower by-products released into the air we breathe,” said Doug Daniels, Fuel and Lubricant Specialist at Diesel Dogs.

Making E15 the new regular fuel in Minnesota, according to the University of Illinois at Chicago, would eliminate an additional 358,000 tons of CO2 annually.

“We’ve seen a growing demand for E15 but pre-blended E15 has not been available and this has prevented the market from growing. We worked with Diesel Dogs to fill this significant void in the market,” said Tim Rudnicki, executive director of the Minnesota Bio-Fuels Association.

He said many retailers have expressed their interest in offering E15 but aren’t keen on installing blender pumps.

“Thanks to Diesel Dogs and their pioneering initiative, these retailers can now easily offer E15 and provide consumers with more choices. The data shows Minnesotans want to fuel up with E15,” Rudnicki said.

“We like the fact that we can simultaneously make a positive contribution to the environment, and the renewable energy effort. Renewable energy keeps jobs and financial resources in Minnesota,” Harvey said.