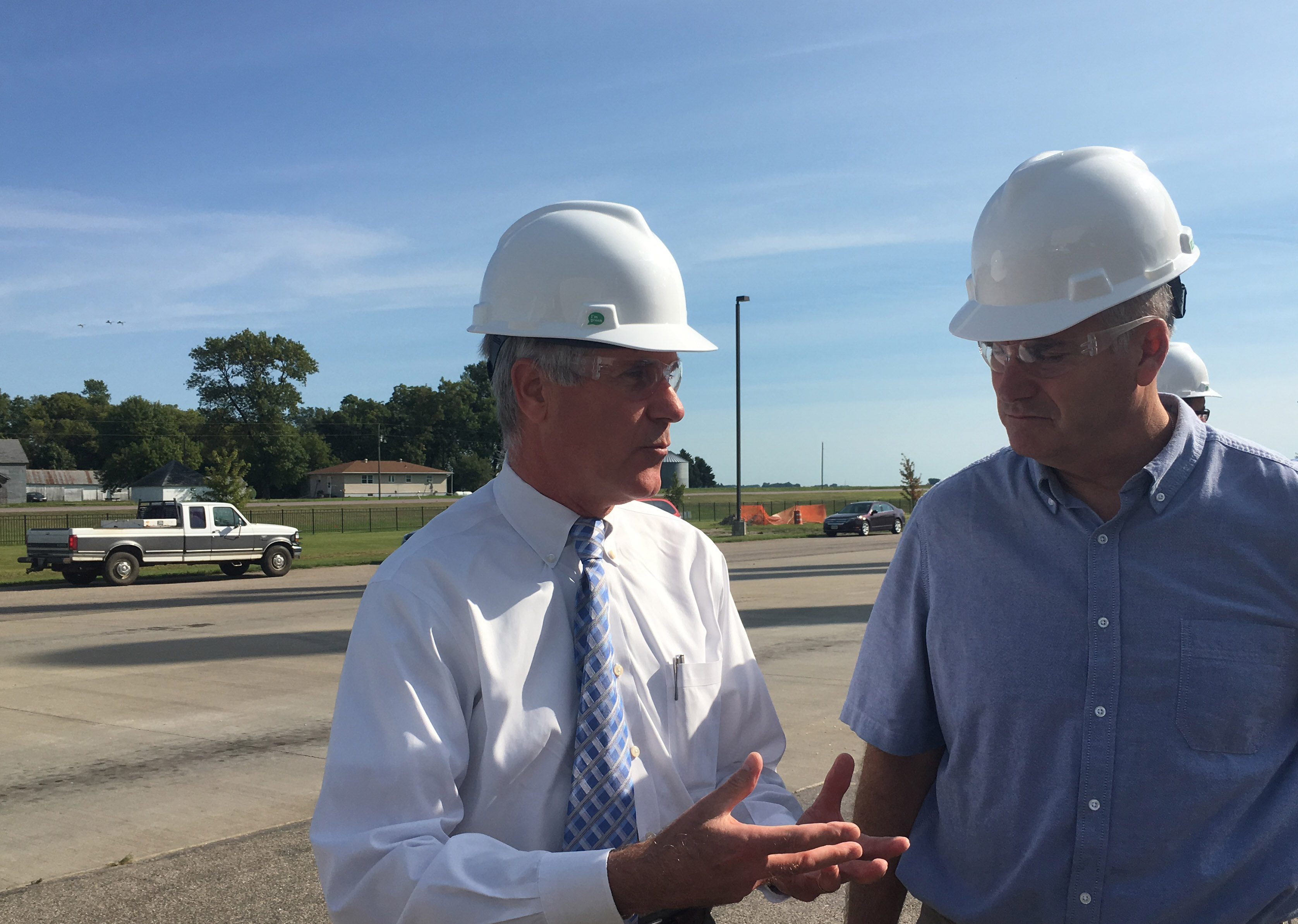 "Minnesota and America's heartland are prime locations for several emerging technologies that provide renewable energy, like ethanol, and reduce our foreign dependence on oil.

"Congress needs to remove bureaucratic barriers to competition and give consumers the freedom to choose what's best for them. What's good for Minnesota is good for the country and this is one way to benefit our great nation," he said.

During the meeting, Emmer was briefed on the latest technologies being adopted by Minnesota's ethanol industry and some of the challenges it faces both on a local and national level.

He was also briefed on the importance of the ethanol industry to Minnesota's economy.

"We'd like to thank Congressman Emmer for meeting with us to better understand Minnesota's ethanol industry and his support for the Renewable Fuel Standard (RFS).

"Thanks to the RFS, the ethanol industry contributed $2 billion to Minnesota's economy last year and supported over 18,000 jobs in the state," said Tim Rudnicki, executive director of the Minnesota Bio-Fuels Association.

Minnesota is the fourth largest producer of ethanol in the country. In 2015, according to ABF Economics, the industry generated $7.37 billion gross sales for Minnesota businesses.