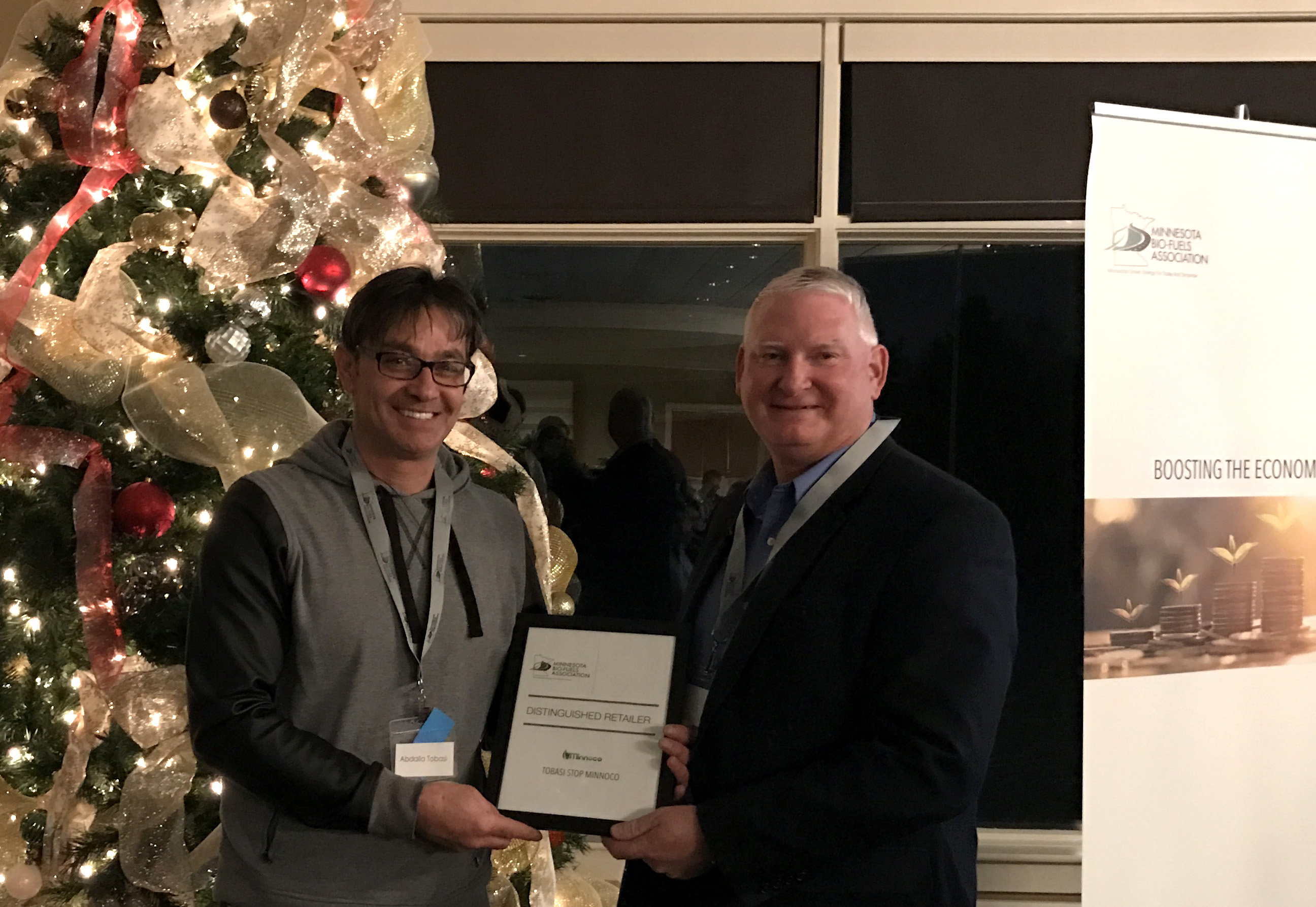 “This award recognizes Tobasi Stop’s commitment to offering its customers a clean and locally-produced fuel that is also cheaper than regular unleaded. E15 has been made available in all three Tobasi Stop stations in just 12 months,” said Brian Kletscher, President of the Minnesota Bio-Fuels Association.

“We decided to offer E15 as it’s a fuel that provides customers a great product at a great price. It also helps our local economy and farmers who are the backbone of our country. Since we began offering E15, more than 60 percent of our sales have been E15,” said Abdalla Tobasi, owner of Tobasi Stop.

Tobasi received the award at the launch of Minnesota Bio-Fuels Association’s 2016 Annual Report in Bloomington yesterday.

The 2016 Annual Report details the efforts Minnesota Bio-Fuels Association undertook throughout the year to grow ethanol consumption in Minnesota.

“We also saw E15 acceptance grow exponentially this year. As at end-October, 4.09 million gallons of E15 has been sold, which is a million more gallons than the volume sold for the whole of 2015. This is a positive development and with more E15 stations coming on board in the coming months, we expect Minnesota's E15 consumption to continue increasing,” said Tim Rudnicki, executive director of the Minnesota Bio-Fuels Association. 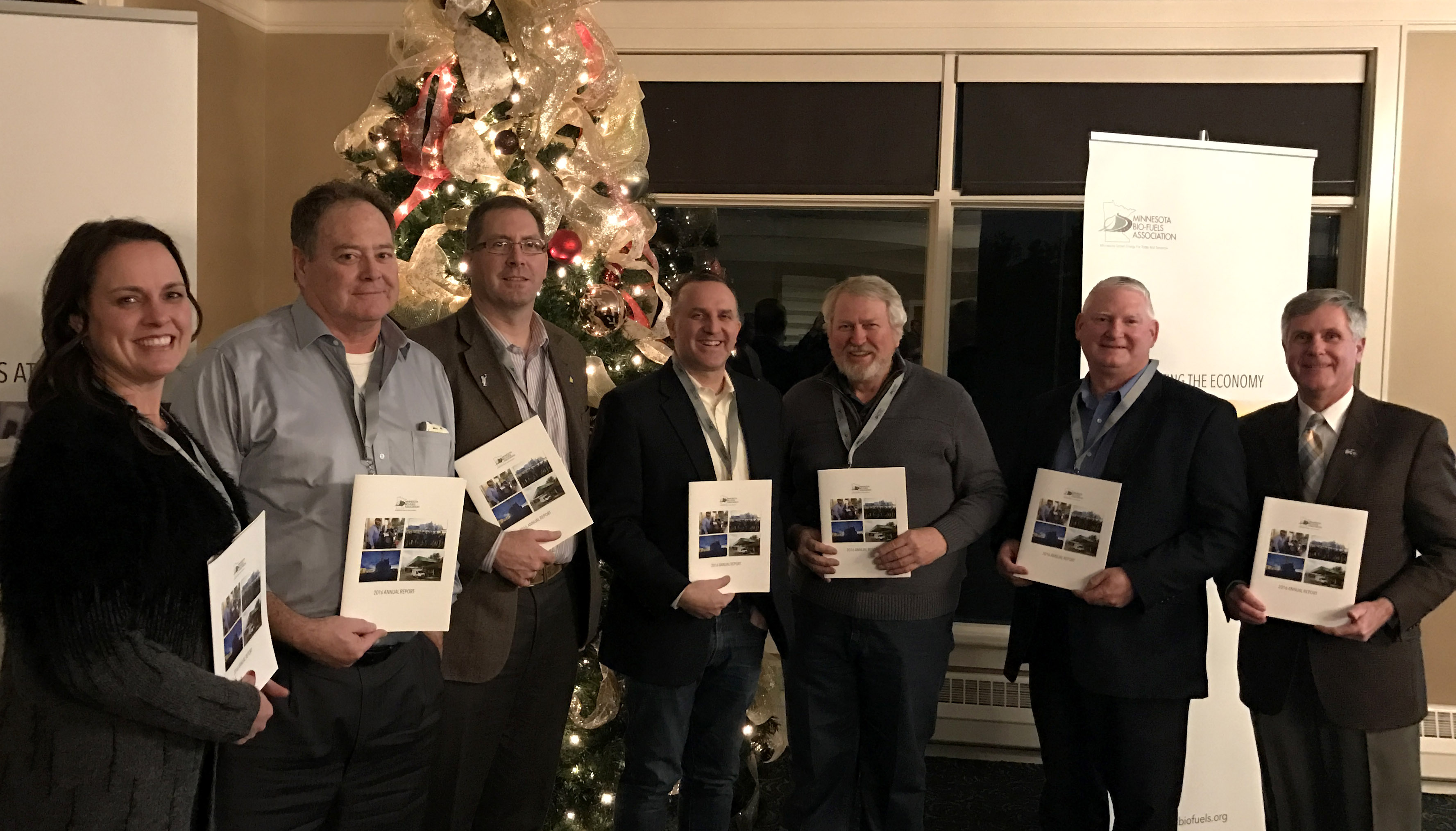