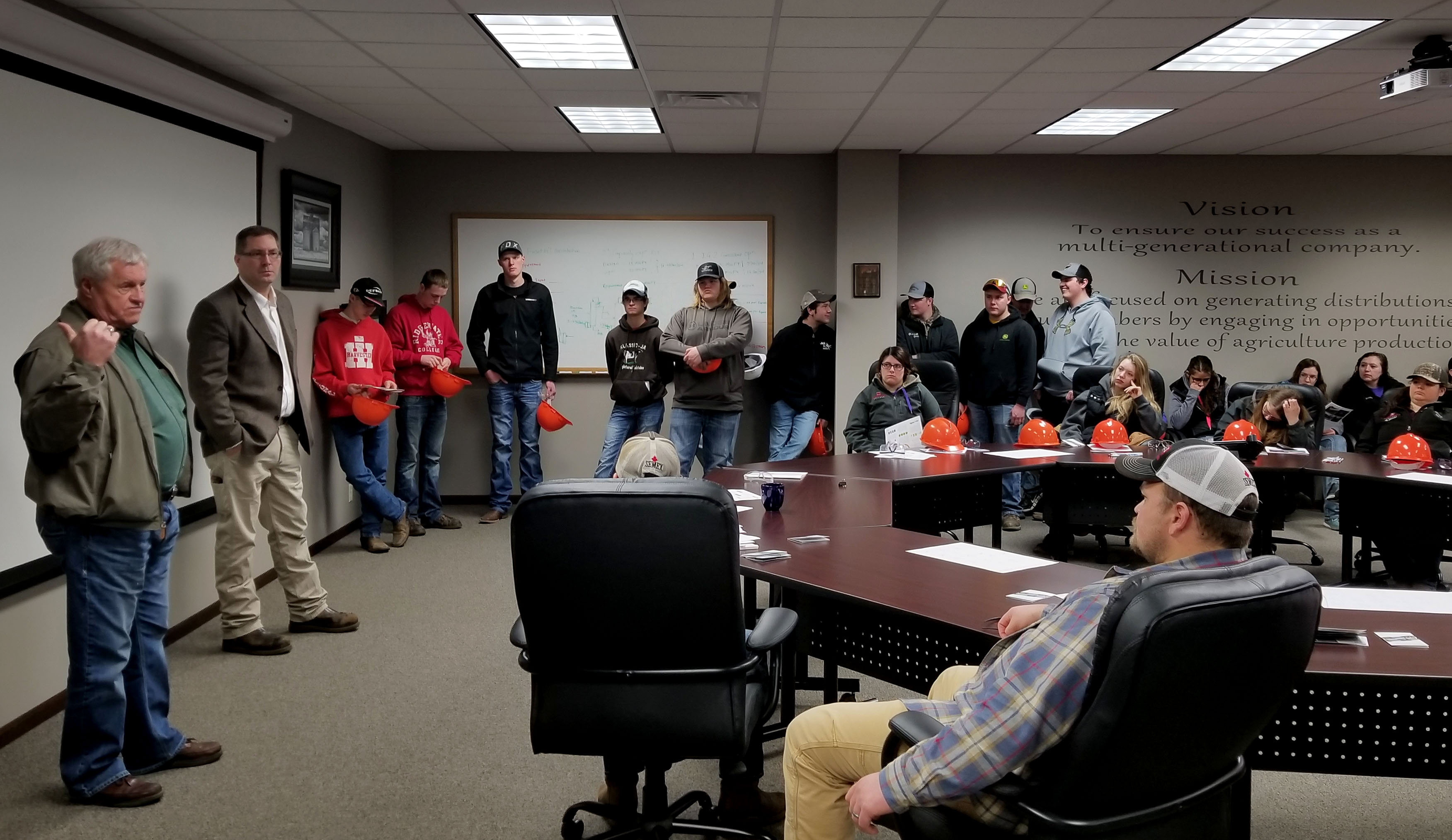 “Chippewa Valley Ethanol Company is doing some exciting work and are continuing to find new innovative markets for ethanol and its coproducts. While at the plant, we discussed a number of the federal policies from farm bill programs to the RFS that support the agriculture economy,” Peterson said.

During his visit, he briefed CVEC on the recent spate of attacks on the RFS, the upcoming Farm Bill and co-op taxes.

Peterson said farm income was currently at its lowest level since 2006 and any changes to ethanol demand would severely impact rural Minnesota.

“I recently met with Secretary (Sonny) Perdue to emphasize the importance of these programs for rural Minnesota, and will continue to fight changes to the RFS that would undermine its success.

“A cap on RIN prices would cost Minnesota corn farmers $370 million and hurt a lot of the investments farmers have made in our homegrown biofuels industry,” he said.

A recent study by Iowa State University’s Center for Agriculture and Rural Development said any cap on RIN prices could result in a 25 cent drop in corn prices, which would result in $370 million in lost revenue for Minnesota’s corn farmers.

“We thank Rep. Peterson for visiting CVEC and reiterating his support for Minnesota’s ethanol industry. CVEC has been in the ethanol industry for 22 years, supporting rural Minnesota’s economy by providing jobs and returning capital and infrastructure to the rural community,” said Chad Friese, CEO of CVEC.

Peterson’s visit to CVEC coincided with Ridgewater College’s tour of the plant on March 28.

“Rep. Peterson has and continues to defend the RFS from baseless attacks from the oil industry and its proponents in Congress who are fixated on perpetuating the use of finite fossil fuels. Thanks to the RFS, in 2017, the ethanol industry contributed $2.1 billion to Minnesota’s economy and supported 18,813 jobs while reducing 715,000 metric tons of greenhouse gas emissions,” said Tim Rudnicki, executive director of the Minnesota Bio-Fuels Association. 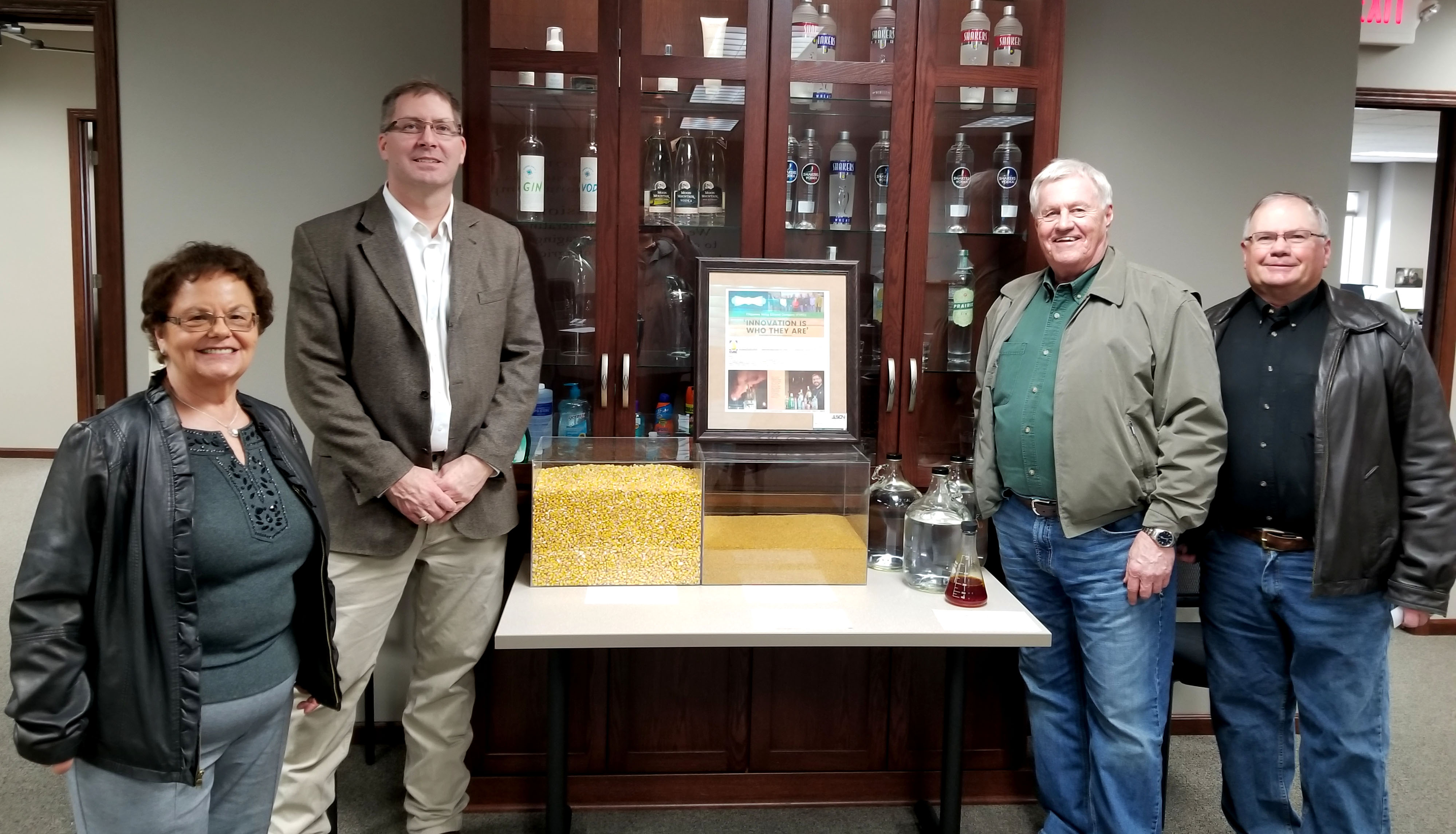