Jackson Electric was founded in 1987 by Dale Jackson to provide electrical services to the ag-based community in Winthrop. The company later narrowed its services to industrial and commercial customers.

“Jackson Electric has had a great long-term relationship with the ethanol industry that started with the construction of Heartland Corn Products. We have grown with them over time and wanted to show our support for the industry by joining MN Biofuels as a vendor member,” said Mike, vice president of production at Jackson Electric.

Today, the company’s footprint has expanded beyond Winthrop. After Dale’s sons, Cody and Dylan, joined Jackson Electric in 2014, the company now serves customers in Minnesota and the upper Midwest with a safety-driven team dedicated to providing the best possible electrical services to its customers.

These electrical services include design, installation and maintenance of a company’s electrical system.

“As our company has grown over the years, we have realized that our core values and specialties align well with the ethanol industry. Joining MN Biofuels has given us a great opportunity to learn what our customers are thinking about and also a chance to build new relationships,” Mike said. 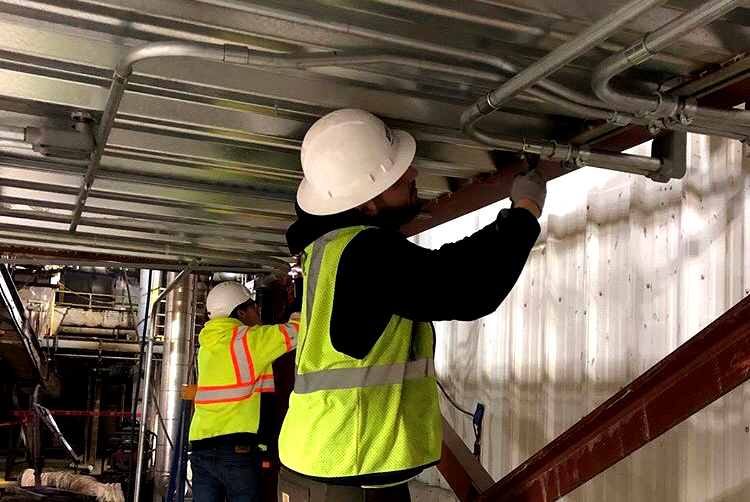