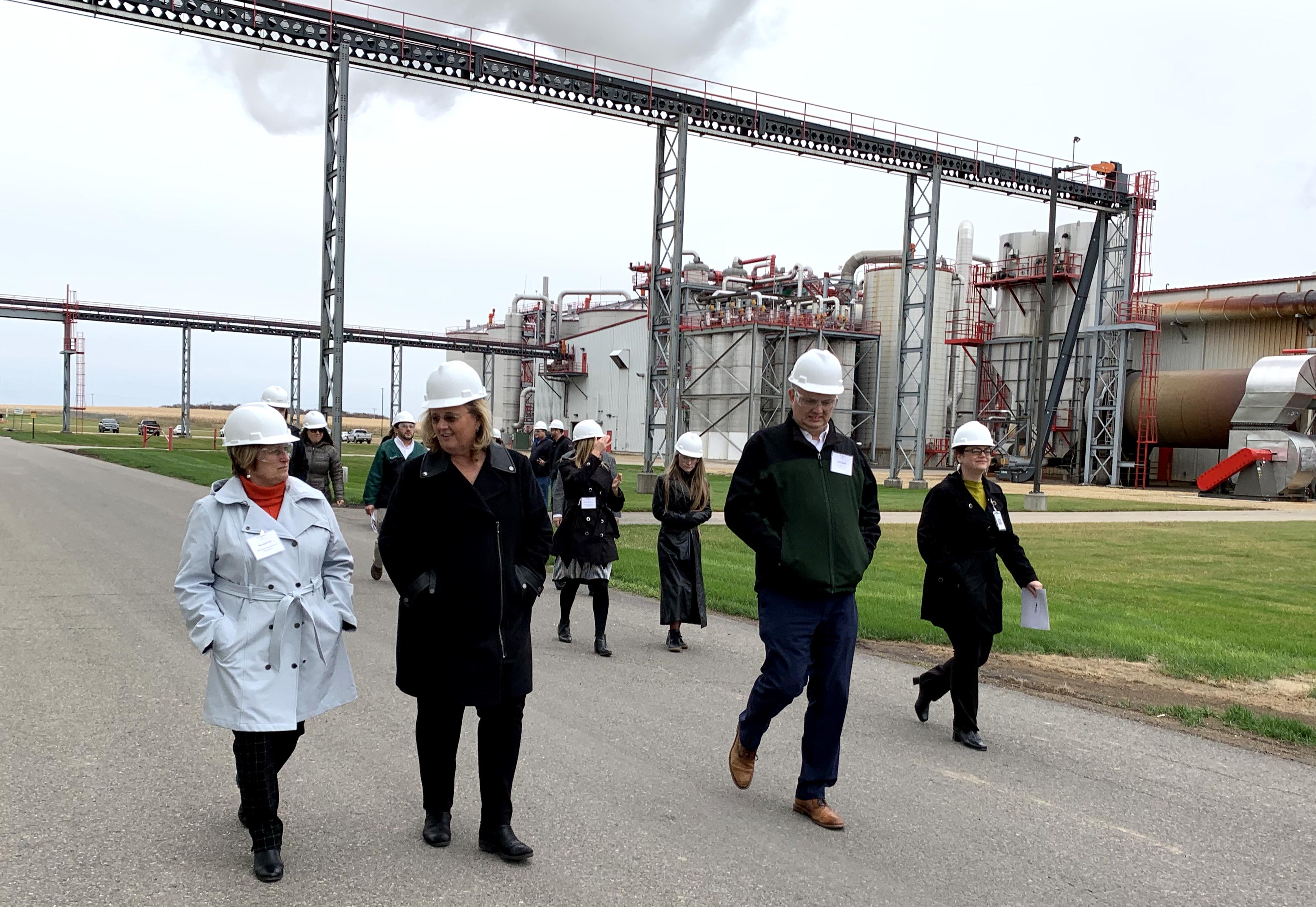 “We were pleased to welcome the commissioners and key personnel from their respective agencies to our plant yesterday. Guardian Energy was established in 2009 and has since become one of the largest ethanol plants in the state. During that time, we have also made great strides in improving efficiency and reducing the amount of energy and water needed to produce a gallon of ethanol,” said Jeanne McCaherty, CEO of Guardian Energy.

The tour was organized by the Department of Employment and Economic Development as part of its Minnesota Business First Stop initiative.

During the tour, the commissioners were also briefed on how Minnesota’s ethanol industry impacts the state’s economy.

In 2018, the industry produced 1.27 billion gallons of ethanol which in turn contributed $2.3 billion to the state’s gross domestic product, generating $6.9 billion in gross sales for Minnesota businesses and supported 20,137 jobs.

The corn used by Guardian Energy is sourced within 75 miles of the plant from over 2,000 farmers.

“As the state looks at ways to reduce greenhouse gas emissions from the transportation sector, yesterday’s tour demonstrated how ethanol can play a critical role in achieving that goal while boosting the rural economy in Minnesota,” said Tim Rudnicki, executive director of the Minnesota Bio-Fuels Association. 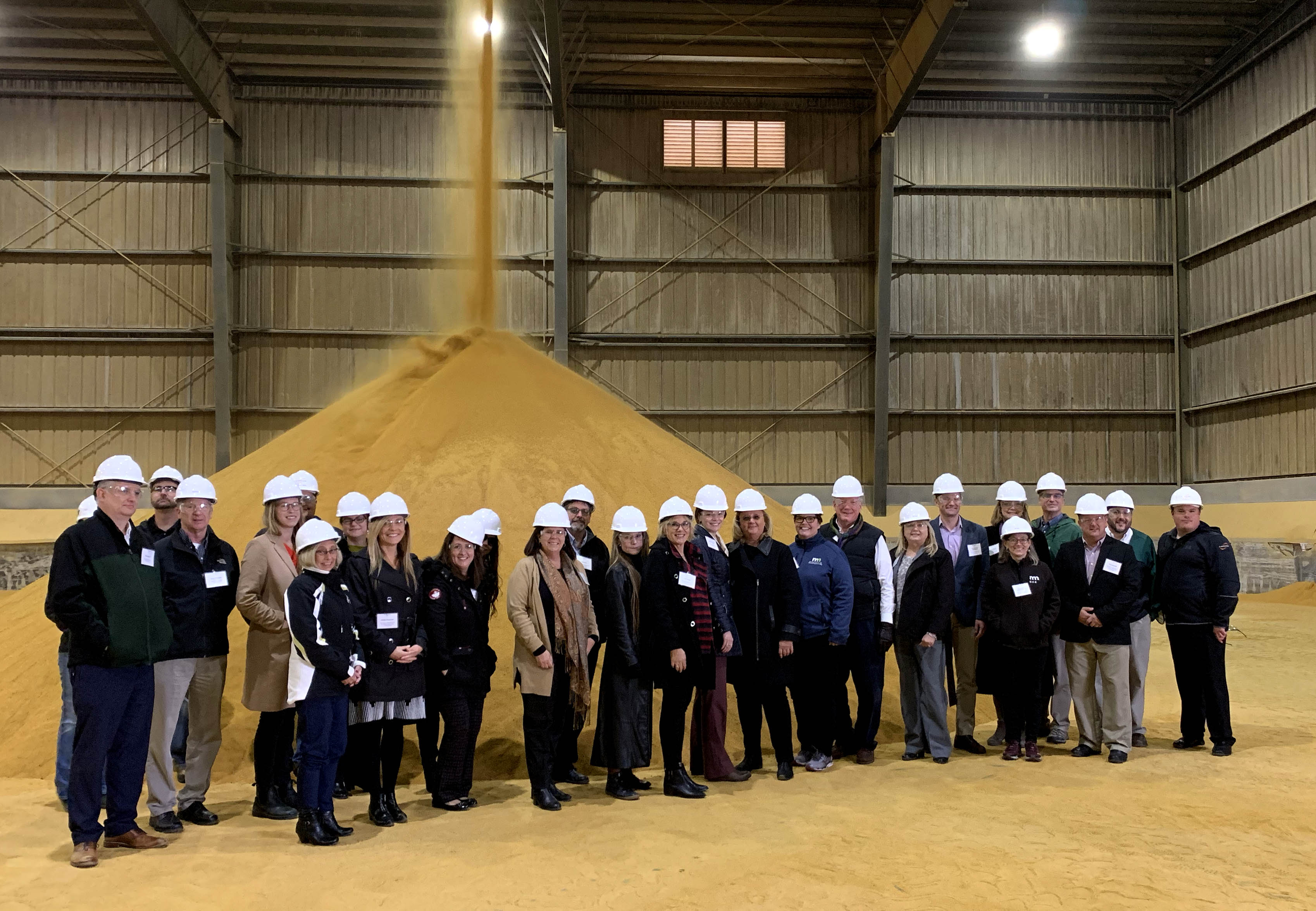