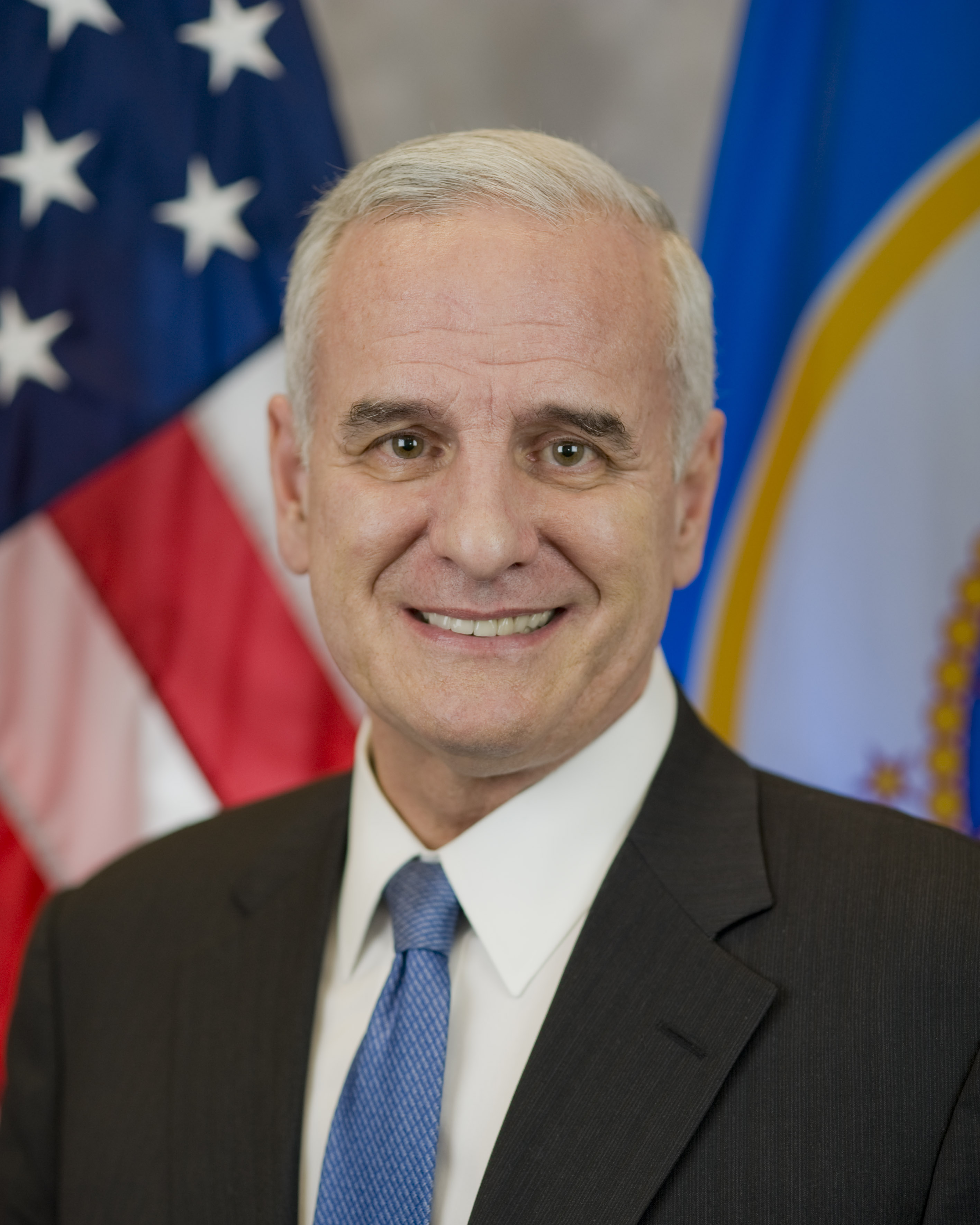 “We congratulate both Gov. Dayton and Gov. Reynolds on their appointments. Gov. Dayton’s commitment to biofuels contributed to a landmark year for E15 in Minnesota in 2017,” said Tim Rudnicki, executive director of the Minnesota Bio-Fuels Association.

“Minnesota has long been a national leader in adding value to our farm products and supporting the development of alternative fuels. Biofuels create new markets for Minnesota corn and soybeans, protect air and water quality, and reduce our dependence on fossil fuels.”

“I look forward to working with Governor Reynolds to advance biofuel production and support our farmers,” Dayton said in a statement via the Governors’ Biofuels Coalition.

The increase in the number of stations offering E15 from 61 in 2016 to 252 at the end of 2017 was partly attributed to grants from the federal government and the Dayton Administration for the installation of infrastructure to dispense higher blends of ethanol such as E15.

With Reynolds and Dayton at the helm of the Governors’ Biofuels Coalition, Rudnicki said there would be more opportunities to fully realize the energy security, consumer, economic and environmental benefits of biofuels.

“We need to get Reid Vapor Pressure (RVP) parity for E15 with E10, provide some additional assistance to fuel retailers who want to dispense E15 and begin proper testing of mid-level blends of ethanol,” he said.