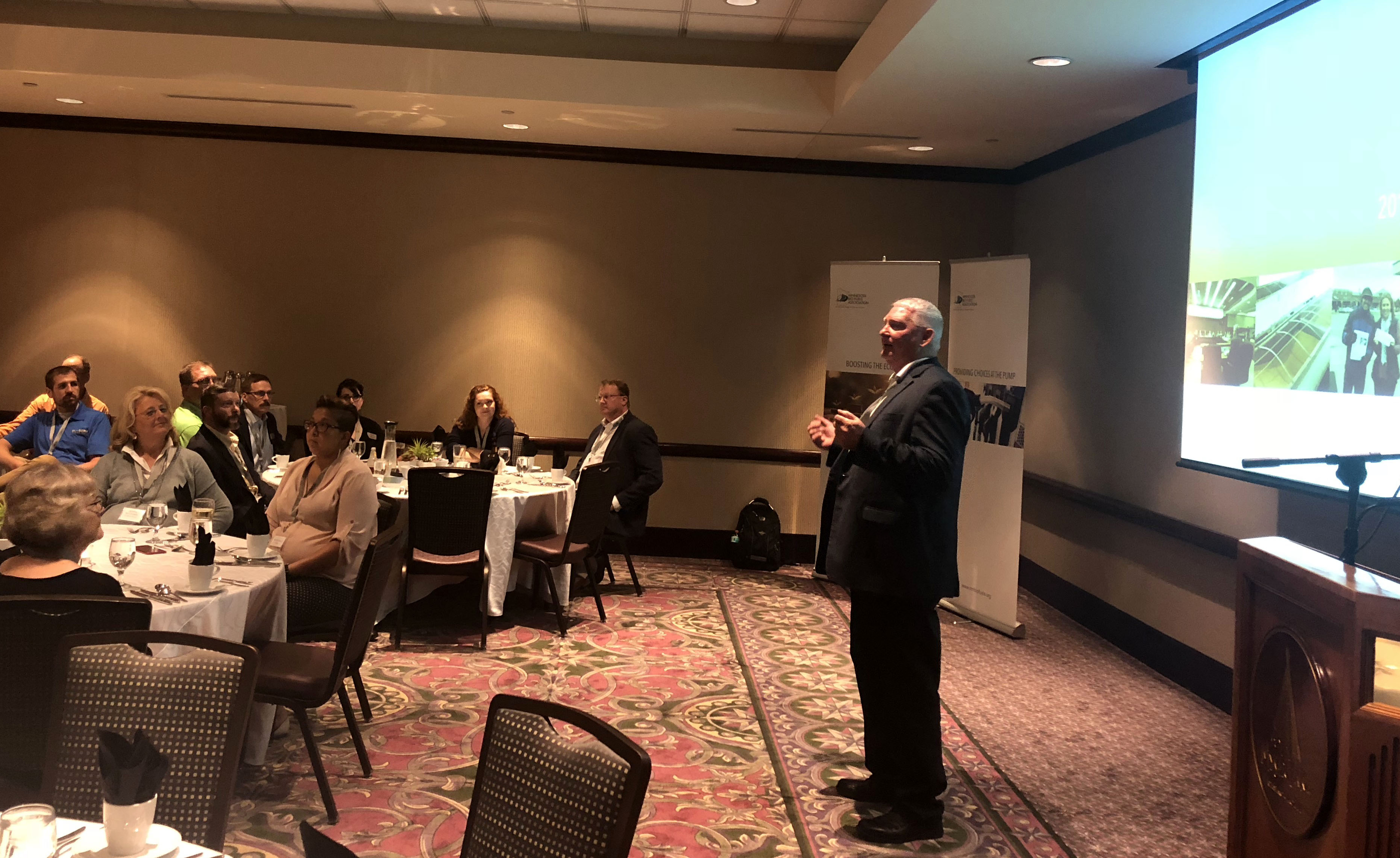 Picture caption: MN Biofuels President, Brian Kletscher, delivering his opening remarks at the launch of the 2018 Half Year Report

Minneapolis, July 12 - The Minnesota Bio-Fuels Association (MN Biofuels) released its 2018 Half Year Report to its producer and vendor members at a networking event in Prior Lake yesterday.

The report gave members an overview of Minnesota's ethanol industry in the first six months of 2018 and the various initatives MN Biofuels undertook to increase ethanol consumption in the state. Specifically, the report highlighted the progress MN Biofuels made in the fields of advocacy, communications, fuel marketing and supply in the first half of the year.

"Our work in the first half of 2018 included reforming regulatory processes for ethanol producers, generating millions of ad impressions to drive consumers to E15 fuel dispensers and growing beyong the 14 brands and 284 fuel retailers who now offer E15 in Minnesota," said Tim Rudnicki, executive director of MN Biofuels.

He said these initiatives played a crucial role in the record volume of E15 sales in Minnesota this year.

According to data from the Minnesota Department of Commerce, nearly 30 million gallons of E15 was sold in the state during the first five months of 2018, surpassing the total volume sold in 2017 (19.05 million gallons). In May alone, E15 sales in Minnesota totaled 6.74 million gallons, a monthly record.

Nonetheless, Rudnicki said industry also faced unprecedented challenges in the first half of the year.

"Make no mistake, the current attacks on the RFS go to its very core. The seemingly illegal refinery waivers, if left to stand, can eviscerate the very foundation upon which the biofuel industry is built," he said. 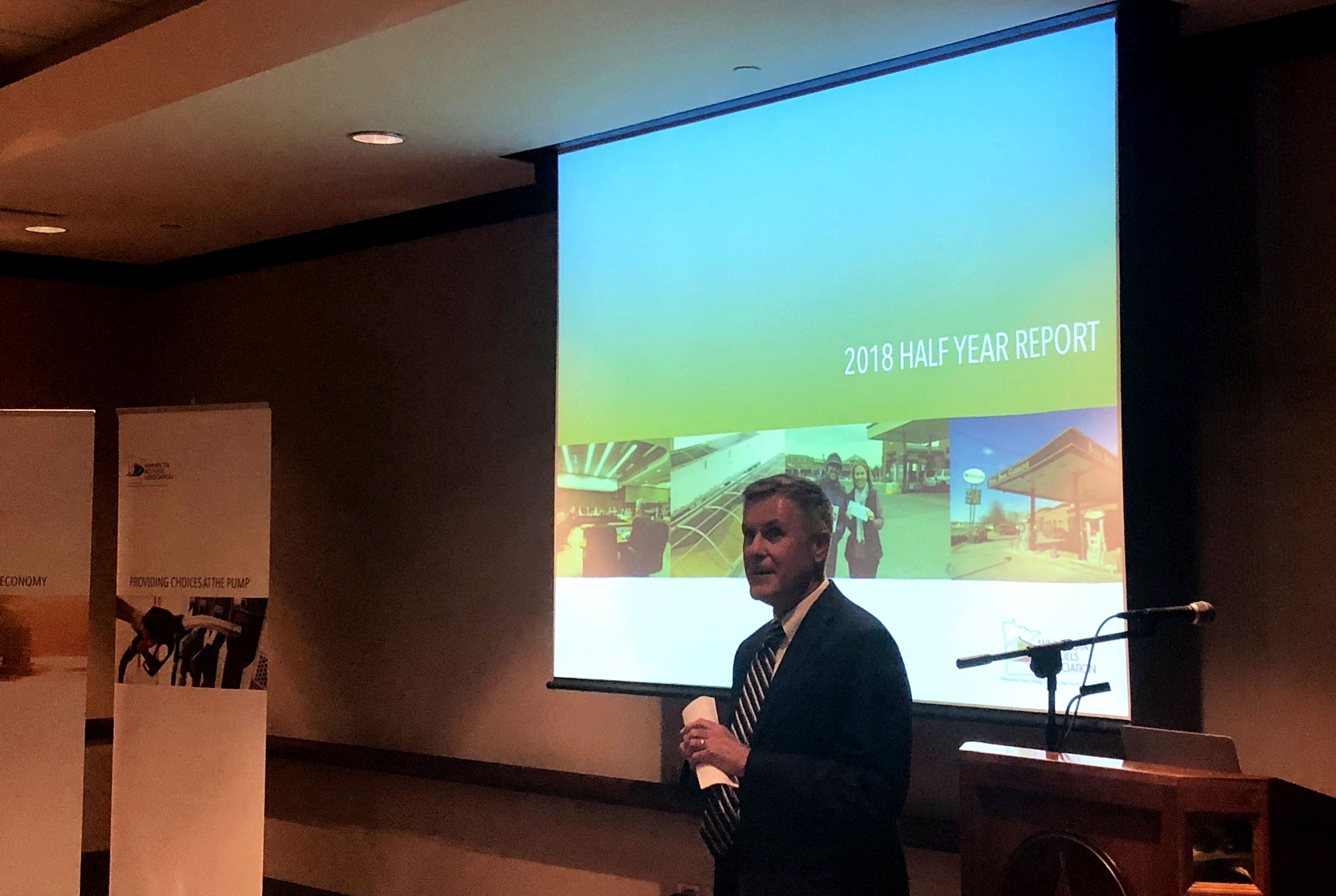