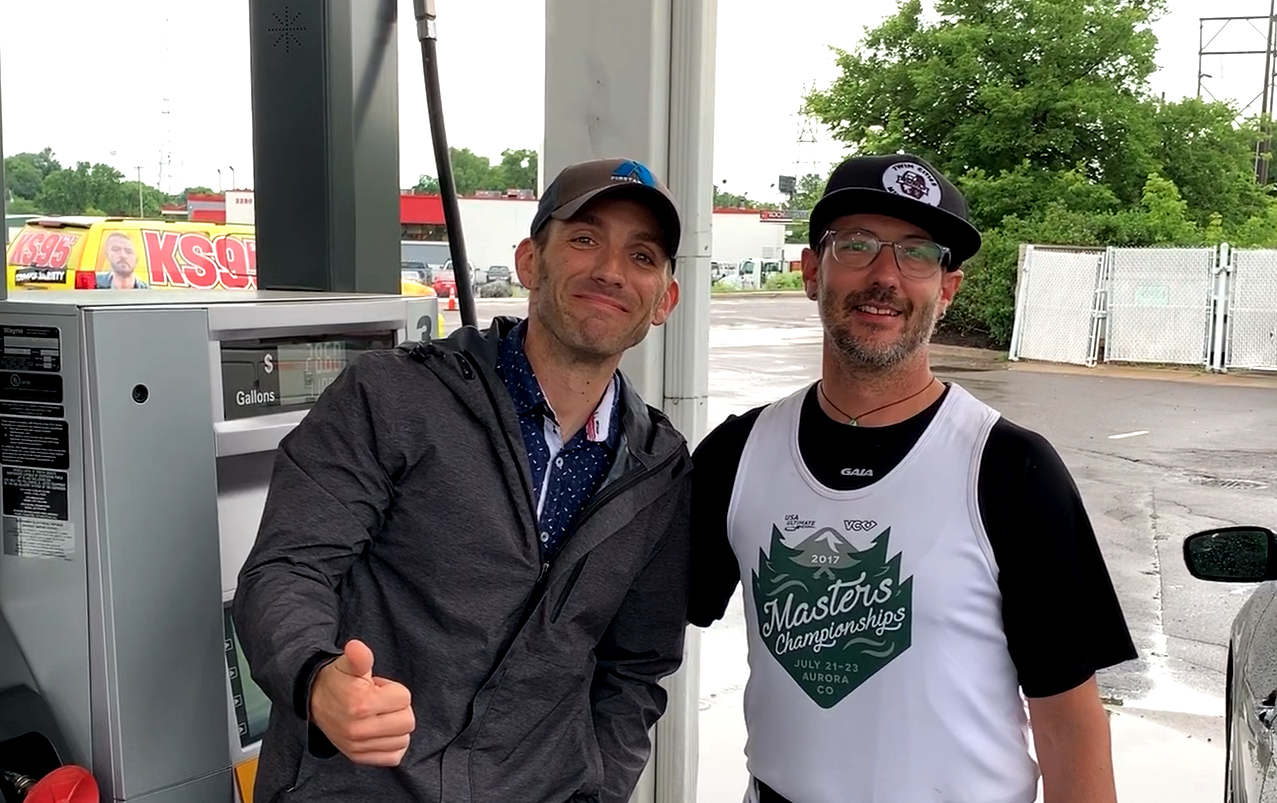 St Paul, June 27 – The Minnesota Bio-Fuels Association (MN Biofuels) and KS95 teamed up today at the Winner station on Energy Park Drive to reward drivers who fueled up with Unleaded Plus (E15).

“Since the EPA lifted the RVP-ban on E15 during the summer months, today’s event marked the first time we’ve ever been able to promote E15 during the busy driving season,” said Tim Rudnicki, executive director at MN Biofuels.

Rudy Pavich from KS95’s Morning Show was at the station alongside MN Biofuels’ staff during the promotion educating drivers on the benefits of using E15.

“We will be teaming up with KS95 for several more promotions at other stations in the Twin Cities metro this summer,” Rudnicki said.