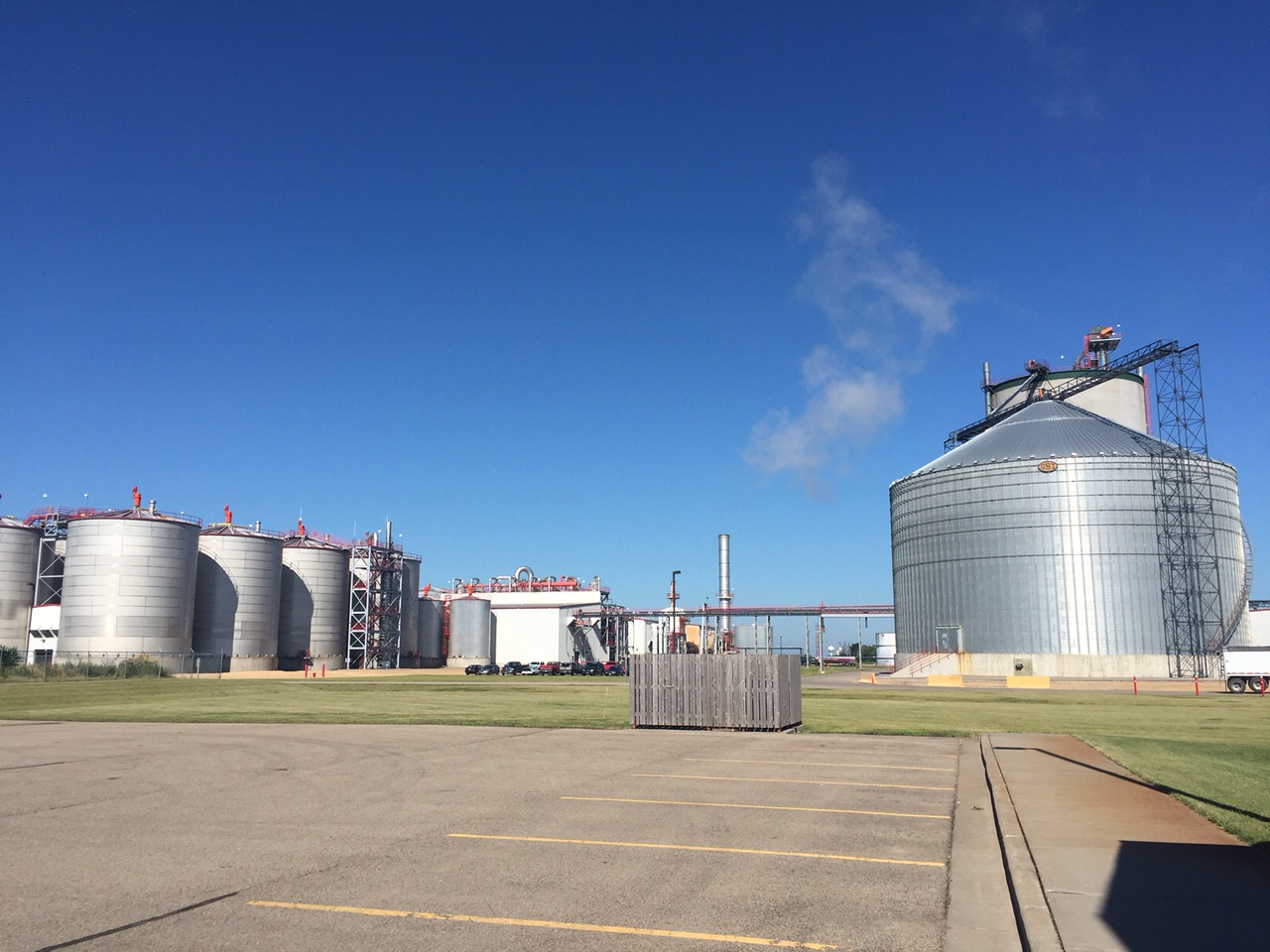 The students, who were from the university’s biological engineering analysis class, toured the various processes of ethanol production at Guardian Energy, which produces 150 million gallons of ethanol a year.

“Our employees enjoyed interacting with the Minnesota State Mankato bioengineering students. Ethanol production requires engineering expertise and the students were able to see up close what their prospective career paths could be in this rewarding and growing field,” said Jeanne McCaherty, CEO of Guardian Energy.

The tour was organized by the Minnesota Bio-Fuels Association (MN Biofuels), a non-profit trade organization that represents the ethanol industry in Minnesota. Guardian Energy is a member of MN Biofuels.

“We organize these tours with universities to demonstrate the various scientific production processes and career opportunities in the ethanol industry,” said Tim Rudnicki, executive director of MN Biofuels.

Minnesota State Mankato’s tour of Guardian was the second time the university has visited the plant. It previously toured the plant in October 2018.

The university’s biotechnology program director, Gregg Marg, said the tours provided his students with a great example on how industrial-scale processes are carried out.

“The students had a great tour that impressed them with the scale at which industry works. The students were impressed and began to understand the importance of the course content in preparing them for employment in the bioprocessing industry. The bench scale in the lab doesn’t represent ‘real life’ scale very well,” said Marg.