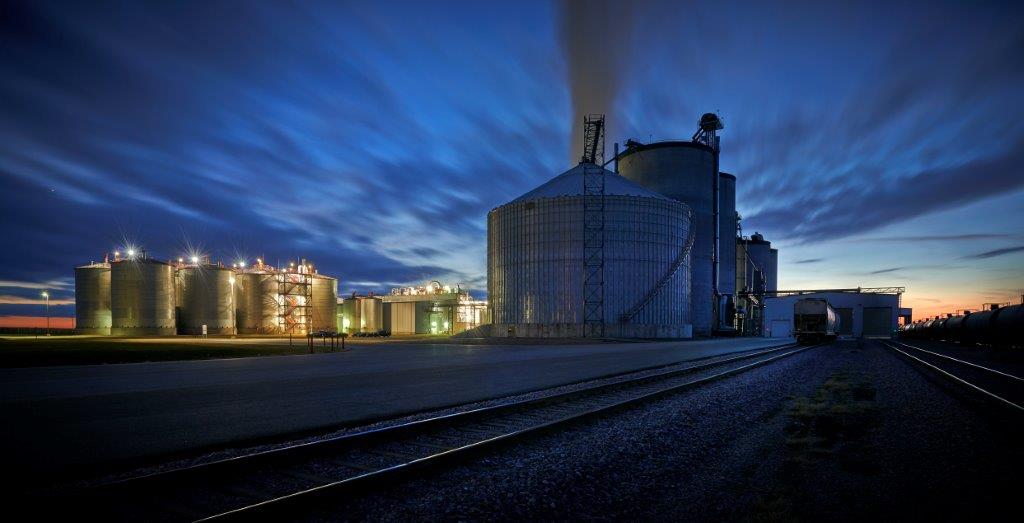 In 2019, the industry produced 1.31 billion gallons of ethanol, 3.6 million tons of dried distiller’s grains with solubles (DDGS) and 327 million pounds of corn oil.

Additionally, the industry contributed $1.5 billion in household income and paid $203 million in state and local taxes.

“As this study demonstrates, the ethanol industry is very important to Minnesota’s economy and steps should be taken by policymakers at both the federal and state levels to rectify abuse of the RFS and the adverse conditions in the market,” said Tim Rudnicki, executive director of the Minnesota Bio-Fuels Association (MN Biofuels).

The study by ABF Economics was prepared for MN Biofuels.

It noted that operating costs for Minnesota's ethanol industry in 2019 was up 6.9 percent to $2.2 billion due to higher feedstock costs while profitability fell 56 percent to $138 million.

In terms of co-products, the study said the 3.6 million tons of DDGS (a high-protein animal feed) produced by the ethanol industry in 2019 was sufficient to meet the annual feed requirements of about 2 million beef and dairy cattle or more than 80 percent of the entire inventory of cattle and calves in Minnesota.

ABF Economics added that the 327 million pounds of corn oil produced last year was mainly used as a feedstock for biodiesel production as well as an animal feed ingredient.

“If all the corn refiner’s oil produced by Minnesota’s ethanol plants was used as a biodiesel feedstock, it could produce nearly 45 million gallons of biodiesel, or more than half of the biodiesel capacity of Minnesota’s biodiesel plants,” the study concluded.