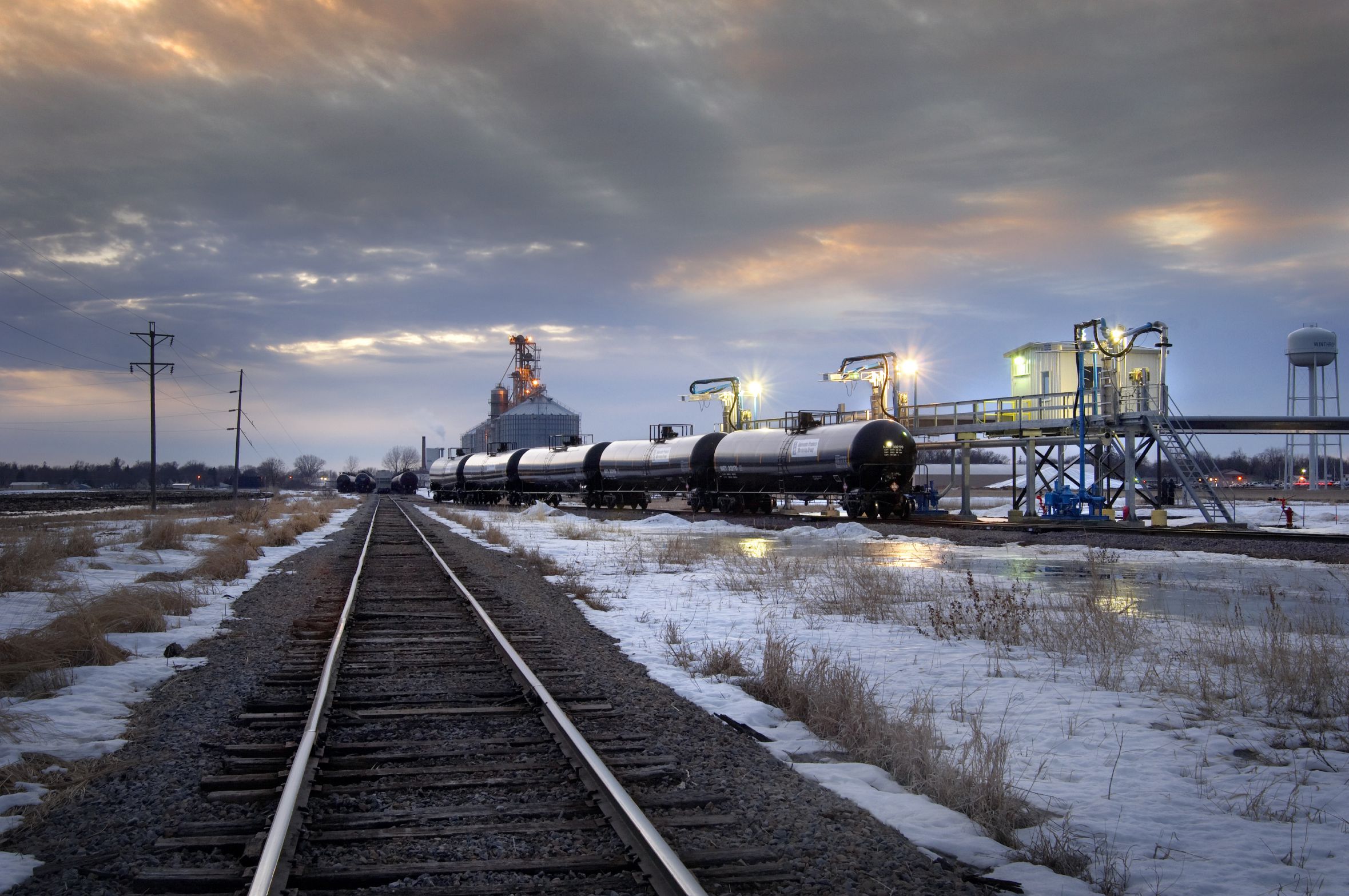 Minneapolis, Feb 17 - The COVID-19 pandemic slammed Minnesota’s ethanol industry in 2020 with production falling under a billion gallons for the first time since 2009.

According to a new study by ABF Economics, Minnesota’s ethanol industry produced 956 million gallons of ethanol in 2020 (27 percent lower than 2019) as traffic volumes in the state plunged throughout the year.

The drop in traffic volumes in Minnesota and the rest of the country in 2020 led to lower demand for ethanol, specifically in March and April when shelter-at-home orders were issued to curtail the spread of the COVID-19 virus.

“As the economy slowly reopened in the second half of the year, demand picked up but didn’t recover to pre-pandemic levels, remaining about 12 percent below 2019 production,” ABF Economics said.

Additionally, the industry contributed $964 million in household income and paid $131 million in state and local taxes in 2020.

“The ethanol industry continued to contribute to Minnesota’s economy in 2020 despite suffering from the COVID-19 pandemic,” said Tim Rudnicki, executive director at MN Bio-Fuels.

Still, corn was one of the industry’s biggest expenditures in 2020, totaling $1.09 billion.

The DDGS produced was sufficient to meet the annual feed requirements of about 1.9 million beef and dairy cattle, or more than 85 percent of the entire inventory of cattle and calves in Minnesota, the report said.

As for corn oil, the report said the 238 million pounds produced last year could produce 32 million gallons of biodiesel.

The study by ABF Economics was prepared for MN Bio-Fuels.